FBI raided the Florida home of Donald Trump in what is seen as a major intensification of the multiple investigations going on against the disgraced former president.

The Feds broke open a safe in Mar-a-Lago, focusing their search on materials that former president Donald Trump has taken with him when he left the White House. The boxes had a huge stash of classified documents according to multiple people who were present during the raid.

Donald Trump had earlier refused to return more than a dozen boxes of materials that National Archive officials had requested him for months. He had returned them only when the administration threatened action against him. The National Archive has referred the case to the Justice Dept.

The move came even as the department has accelerated its inquiries in efforts made by Donald Trump to refuse to relinquish office even after his defeat became clear after the 2020 election. Trump is also facing civil action in New York and a criminal one in Georgia.

Donald Trump and the Republican camp have always projected the FBI as a Democratic Party tool and part of a greater conspiracy against him. The FBI raid has drawn a frantic reaction from his supporters in the Republican Party.

The FBI would have conducted the raid only after getting a clearance from a senior judge that probable cause exists for a crime and there was a chance that they would find evidence in Donald Trump’s luxury residence. There would also have been top-level clearance both from the Justice Department and the FBI. But the search does not indicate that prosecutors have concluded that the former president had committed a crime.

The Justice Department and the FBI have refused to comment on the issue. The former president was in New York during the raid on his home. He received the news of the raid from his son, Eric Trump. He said that the search warrant was linked to documents that Trump took from the White House.

Donald Trump has said that he has worked and cooperated with relevant agencies and that the raid on his home was inappropriate and unnecessary. He alleged that it was part of the attempt to stop him from contesting the 2024 presidency.

Green Bay Packers Suffers Defeat At The Hands Of The Vikings

Ecuador Will Not Be Disqualified From World Cup 2022 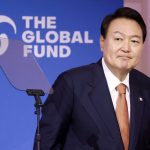 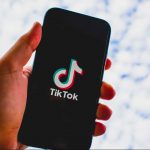 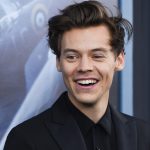 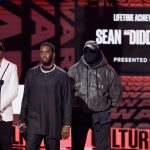