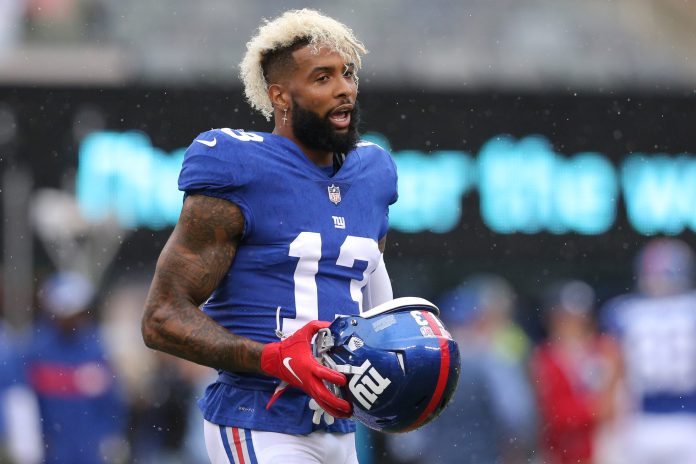 Odell Beckham Jr is one of the biggest names in the NFL circuit. He is known for his aggressive game and is ranked as one of the legends of the modern era. Odell has played for a number of teams in the NFL and has been successful for each one of them. Odell was very fond of football since childhood. He started his practice early on in his life and soon got registered in college football. Odell stole the show with his stellar performance and soon grabbed the attention of experts. His spectacular display of athleticism earned him a shot in the NFL. Odell’s most successful run came for the Cleveland Browns.

Odell played some of his most memorable matches for the Browns. The athlete snatched a lot of victories for his team from the jaws of defeat. Odell Beckham Jr has recently expressed his views on the brand new signing of the Carolina Panthers, Baker Mayfield. Both the players used to be former teammates at Cleveland.

However, the duo shares some bitter memories between them. Both the athletes had their indifference that led Odell to exit the Browns. Odell, however, does not seem to hold any grudges against Baker Mayfield. He took to social media and posted a heartwarming message for Mayfield. Let us learn more about the story in detail below.

Both Odell Beckham Jr and Baker Mayfield seem to have moved on from their past. As per the recent news, Odell is all smiles with Baker’s new contract with the Carolina Panthers. He immediately posted a congratulatory message on social media, wishing Mayfield all the best.

Odell Beckham Jr seemed to be very excited about the signing of Mayfield. Although the athletes had a bitter ratio in the past, both of them have matured enough to move past the bitterness.

Paris Jackson Reveals DAMAGING Effects Paparazzi Had On Her Health 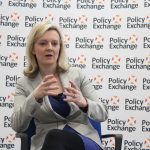 After defeating Rishi Sunak, Liz Truss will take over as Prime Minister of the United Kingdom, becoming the third woman to hold the position.... 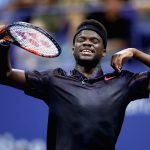 Because of the tears, Frances Tiafoe's vision was cloudy. When the final point ended and it dawned on him that he had halted Rafael...

Social Security Increase: How Much Will Inflation Increase

There could be a Social Security increase of nearly 10% in 2023 to keep up with inflation, according to the Senior Citizens League (SCL). July’s... 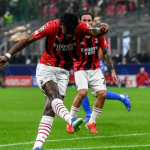 Rafael Leao scored twice and set up another as AC Milan claimed victory in the Derby della Madonnina despite a second-half fightback by Inter... 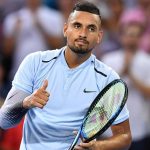 Nick Kyrgios sat in the Arthur Ashe Stadium locker room after ending Daniil Medvedev's US Open title defense and stay at No. 1 in...