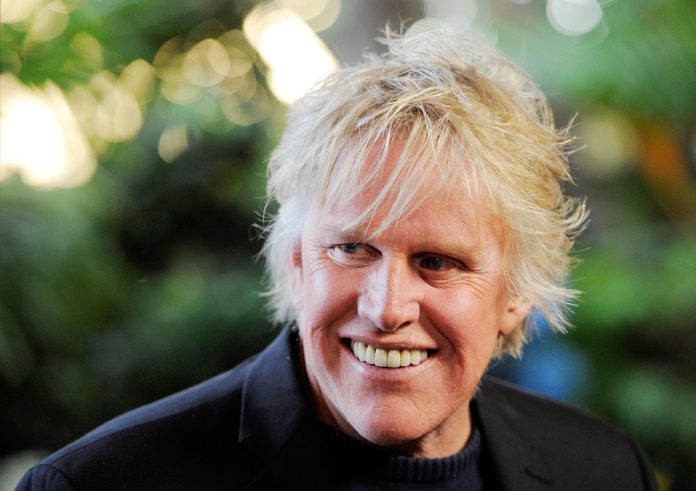 Gary Busey is one of the biggest names in the entertainment industry. He is regarded as one of the finest actors of recent times. However, Busey is going through a rough patch at the moment. He has been charged with allegations of sexual assault. The incident reportedly took place at the annual Monster Mania Convention. The convention took place at the Doubletree Hotel, which is located near Cherry Hill.

The department of police was informed about a possible sexual offense and quickly reported to the scene. The department carried out a detailed investigation, after which it was found that Garry was guilty. The actor has been charged with a couple of fourth-degree criminal sexual conduct and one harassment charge.

The chief of police from Cherry Hill confirmed the fact that Gary Busey was involved in the crime. The incident escalated quickly and caught the attention of Monster Mania. They immediately appointed a law firm to see over the matter. The firm took the proceedings into its own hands and recently spoke about the ongoing scandal. One of the spokespeople stated that Monster Mania is doing every bit to cooperate with the police department of Cherry Hill. Let us learn more about the story in detail below.

Gary Busey has landed himself in great danger. He has been charged with a fourth-degree sexual offense and will be prosecuted shortly. Busey is well known for his character portrayal of Buddy Holly in the movie, ” The Buddy Holly Story”. The movie was released in the year 1978 and was nominated for the Oscars.

None of the representatives of Gary Busey could be contacted for a statement on the ongoing controversy. It will be interesting to see which way the story goes.

Pete Buttigieg, The First-Ever LGBTQ Member As A US Cabinet Member

Stocks and investing: How to buy a stock Part 2