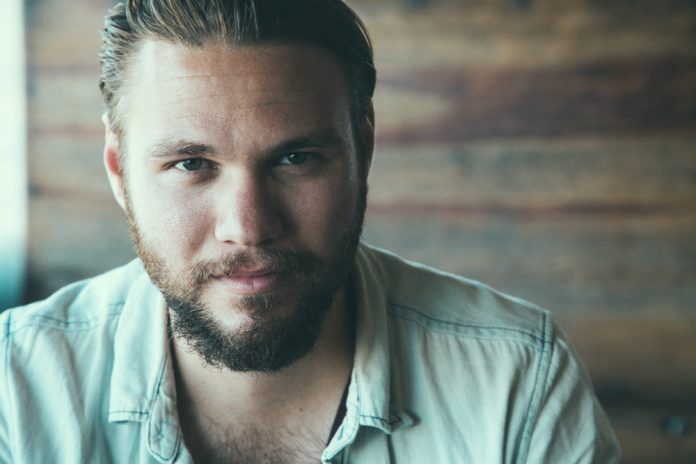 On June 1, a Reddit user recounted her recent experiences with Tilian Pearson around the time Dance Gavin Dance performed at their own SwanFest performance on April 23 in Sacramento, California, in a 6,000-word-plus memory.

The lady alleges she initially contacted Pearson through an “incredibly thirsty message” she sent to the musician on Instagram while “obviously under the influence of something,” according to her recollections. The letter was allegedly received “a long time ago,” and Tilian Pearson’s answer was “a bit strange.” After charges of sexual misconduct arose this week, Tilian Pearson, the clean vocalist for post-hardcore outfit Dance Gavin Dance, has left the band. The revelation comes less than two months after Dance Gavin Dance bassist Tim Feerick died suddenly and tragically.

Tilian Pearson attacked a lady around the timeframe of Dance Gavin Dance’s SwanFest, according to a woman who wrote on Reddit in April. The victim reported an unstable and inebriated Pearson striking her across the face and having forceful sex with her on several occasions.

“I take the matter of sexual assault gravely, and I want to clearly restate that there was no instance of anything occurring that was not consensual,” Pearson said on Reddit in response to the claims. “My overall state of mind around the weekend was full of sadness, and I was counting on booze as a crutch to get me through it,” he continued.

However, another lady come forward on Reddit a few hours later, detailing her own experience with Pearson. This lady identified herself as a lifelong admirer of the band who went on a date with Pearson and was forced to have sex with him despite repeatedly telling him she didn’t want to. Dance Gavin Dance stated on Twitter on Friday (June 3rd) that Pearson would be leaving the band in the light of the claims, but that they will continue to tour as planned, as they had originally determined following Tim Feerick’s death.

SDC Stock Demoted To A Rating Of ‘Sell’, After Negative Equity Returns 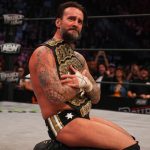 Only 5 days after acquiring the AEW World Championship in Las Vegas, CM Punk shared that he has an injury that needs immediate surgery....

Mariah Carey Being Sued For Her 1994 Christmas Hit

All I Want for Christmas is You, Mariah Carey's 1994 Christmas mega-hit, is being sued for copyright infringement. Andy Stone, a songwriter, claims he co-wrote... 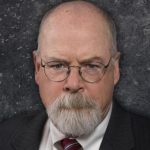 The special counsel investigation of John Durham was dealt a major setback this week when the prosecution of famous Democratic attorney Michael Sussmann was...

The Biden administration said Wednesday that hundreds and thousands of students in the for-profit Corinthian Colleges network will have their federal student loans automatically...