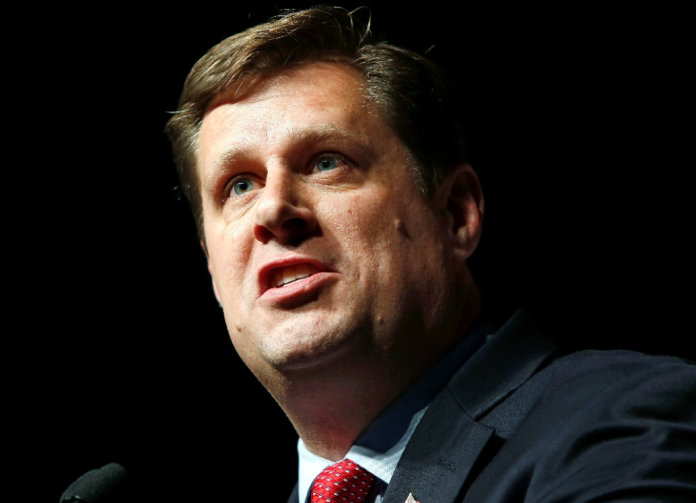 Geoff Diehl, GOP hopeful for the post of governor of Massachusetts, is counting on his Trump connections to see him through. He announced that Trump’s longtime campaign adviser and manager Corey Lewandowski is coming on board his campaign.

Lewandowski has a controversial track record and joined Geoff Diehl’s campaign in January. Diehl was the honorary co-chair in Massachusetts for Trump’s 2016 presidential campaign. He is depending on the Trump brand to see him through to the governor’s office.

Geoff Diehl has called Lewandowski a crucial guide to have during a campaign. He said that he is certain of the campaign and described him as a veteran at it at all government levels.

Lewandowski was sacked from Trump’s campaign after he sexually abused a donor at a fundraiser in Las Vegas. But he claims that he still commands the attention of the former President.

The former adviser claimed he spoke to Trump twice recently and recently was with him the whole day at Mar-a-Lago, Florida.

Lewandowski said that Geoff Diehl would be running on an all-inclusive platform. He would be outlining the morals of putting the nation first. He would also be stressing the values of the family over partisan politics.

The Democratic contender in the gubernatorial race, Maura Healey more into Geoff Diehl over his controversial choice. She said that Lewandowski’s role in the campaign is an indicator of the type of leadership one can expect from him. She said that his choice of campaign manager indicates that Geoff Diehl’s agenda would be fueled by division and hatred.

Sonia Chang-Diaz, a state senator said that Geoff Diehl’s choice left one is not down that he would bring in Trump’s brand of white supremacist fanaticism to the state of Massachusetts.

Diehl faces off against Chris Doughty, a businessman, in the Republican primaries. His team did not respond to the appointment of Trump’s former adviser.

Youth In New Orleans Assured Of A Stimulus Check: Do You Qualify?