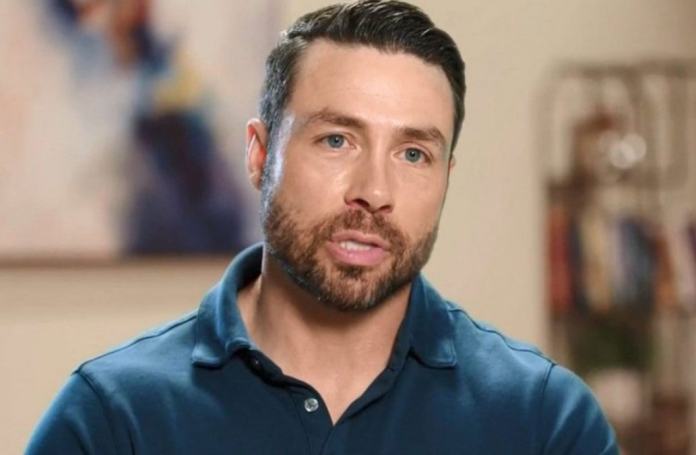 Geoffrey Paschel was sentenced to 18 years in prison on February 4. The possibility of getting parole looks bleak for him.

Geoffrey was found guilty on three counts on October 2021 on three counts related to an incident with his ex. As per the decision of the judge, several factors had played a role in Geoffrey Paschel’s sentence which includes previous charges and convictions.

On October 6, Geoffrey Paschel’s trial was live-streamed on CourtTV. The victim, Kristen Wilson, took the stand and revealed shocking details of the night of June 9, 2019. The Knox County Office of the District Attorney General announced:

“In a two-day trial in October, Assistant District Attorneys Heather Good and Jake Ens explained to the jury that on June 9, 2019, officers with the Knox County Sheriff’s Office responded to a call of a domestic disturbance in the Rocky Hill area of West Knoxville.

When they arrived, the victim told officers that she had been assaulted in her home by Paschel.  Paschel grabbed the victim by the neck and slammed her head against the wall several times. She was also thrown to the ground and dragged.

Paschel took the victim’s cell phone and did not allow her to leave the residence. The victim fled to a neighbor’s house after Paschel fell asleep. Officers noted a large, raised bruise on the victim’s forehead along with bruises and abrasions on her back, arms, and the inside of her lip. She was also diagnosed with a concussion. At trial, Paschel testified that the victim’s bruises were self-inflicted, but the jury discredited his testimony and found him guilty-as-charged.”