George W Bush, the former President of the United States of America, will be organizing one of the fundraisers. It will be done someday in the month of October. It is done for the sake of Liz Cheney, the Representative belonging to the Republican Party. Currently, the political career of the Wyoming-based politician is not in a safe condition, this takes place following the incident where she spoke out against Donald Trump, the former President of the country.

It has been reported that the first campaign of George W Bush will display his support for the Republican Representative. This is the first campaigning event for the midterm election of the year 2022. The father of Liz Cheney, Dick Cheney, was the vice-president in the administration of former Republican President, George W Bush. He served for a total of two terms. The date of the fundraiser event is held on the 18th of October.

The impeachment process began following the accusations that were made at him after the violent riot that broke out in the Capitol building on the 6th of January. She has also always been vocal about the false claims that were propagated by Trump with regard to the results of the 2020 Presidential elections. At the beginning of this month, Donald Trump publicly expressed his support for Harriet Hageman over Cheney, who is now supported by George W Bush.

GOOG Has A Rating Of Hold From Zacks Investment Research

Peter Andre Takes A Break From Lockdown, Enjoys A Bike-Ride Before An Easter Egg... 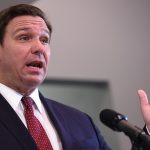 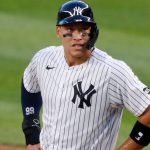 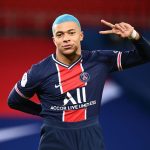