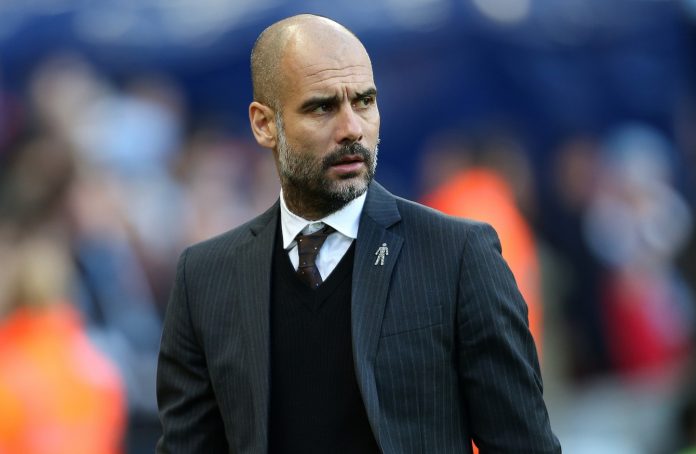 Pep Guardiola said Newcastle are now one of the Premier League’s toughest tests after Manchester City were forced to come from 3-1 down to salvage a 3-3 draw from an enthralling encounter on Sunday.

The Magpies have not splashed the cash of the Saudi sovereign wealth fund to the extent expected in the transfer window, but had the champions on the ropes through goals from Miguel Almiron, Callum Wilson and Kieran Trippier.

City move up to second, two points adrift of Arsenal, but missed the chance to open up a seven-point advantage on Liverpool ahead of their trip to Manchester United on Monday.

Guardiola Was Happy With A Point

Guardiola, though, was happy to salvage a point from St. James’ Park.

“Newcastle are becoming one of the toughest opponents for sure,” said Guardiola.

“Leeds beat Chelsea today. The Premier League is so difficult for everyone. You have to live this experience to know how amazing we’ve done for five years and how difficult it will be.

“To see the team fight to the end is enough.”

Newcastle had taken four points from their opening two games without conceding a goal.

That record was wiped out within five minutes as City quickly took control.

Silva was recalled to Guardiola’s starting line-up for the first time in the Premier League this season with the midfielder linked with a move to Barcelona and Paris Saint-Germain.

The Portuguese international made an immediate impact as his cross was controlled and finished by Ilkay Gundogan.

But Newcastle’s intensity and energy soon swarmed over City with the pace of Allan Saint-Maximin causing havoc.

“It was an incredible game and a rollercoaster of emotions,” said Newcastle boss Eddie Howe.

“We went 1-0 down which is the worst possible start against this team because then you have to chase the game but I think the players responded brilliantly.

“For the neutral, I’m sure it was an incredible game but we needed something from the game and the players deserved it.”

Strategies to increase your sales with web push notifications

Coronavirus: Three out of four Americans under some form of lockdown

Warner Bros. Sued: Case Filed By Co-Producers For The Simultaneous Release Of The Matrix...