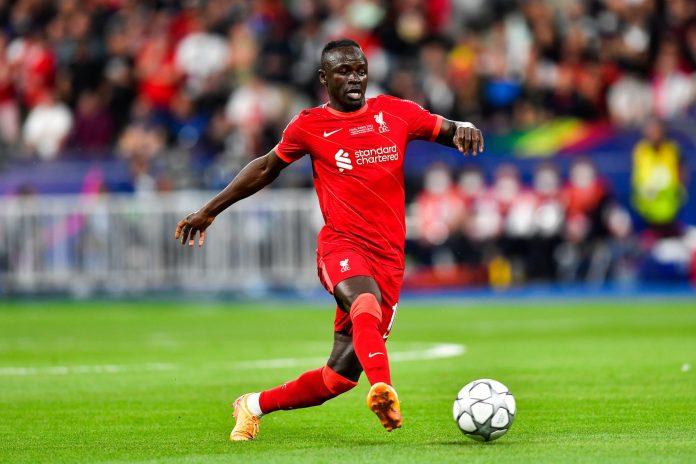 Sadio Mane is one of the biggest stars in the international football circuit. He has been a revelation ever since he stepped foot into the footballing world. Mane has been a regular player up front for Liverpool. His footballing skills have earned Liverpool many victories in the past. One of the main driving forces towards the transformation of Liverpool has been Mane.

His powerful football and speedy runs down the flanks made life difficult for the opponents. However, Sadio seems to be switching his shirt in the upcoming season. Soon after the UEFA Champions League finals, the footballer from Senegal has asked Liverpool to grant him leave. He is looking to go out of England in search of new challenges. Bayern Munich looks to be the frontrunner in signing Mane.

They have shown significant interest in Mane and are requesting Liverpool authorities to grant him the transfer. Liverpool does not seem to have any problem as such. However, they will be charging a hefty transfer fee for Sadio Mane. The management of LFC has stated that in order to acquire Mane for the upcoming season, a price of £35million will have to be paid. Let us learn more about the story in detail below.

Sadio Mane in all probability will be joining Bayern Munich in the upcoming season. He has just a year of his contract left at Liverpool. Mane is not keen to renew the contract and wants to leave early. The agents of Bayern Munich are in constant talk with Liverpool. Bayern will have to pay £35million to acquire Mane.

Liverpool, on the other hand, might sign Son from Tottenham as a replacement for Sadio Mane. However, with Tottenham securing the top four berths, it is unlikely that the deal with Son will be executed.

Micah Downey the Star of ‘Bride and Prejudice’ died at 26, ex confirms