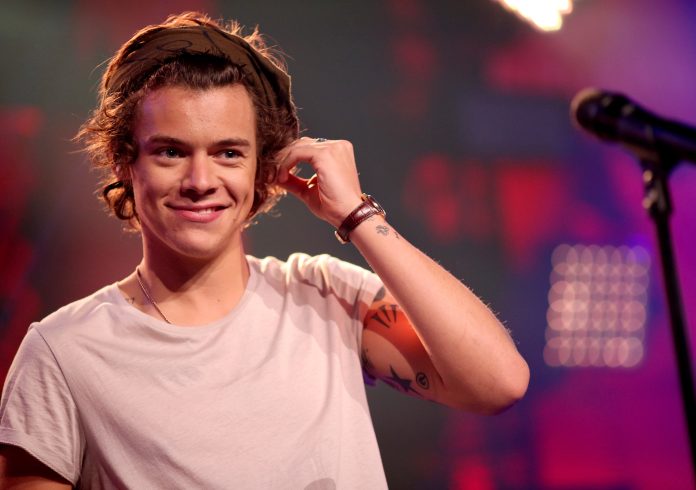 The upcoming psychological suspense film Do not Worry Darling starring Olivia Wilde will feature Harry Styles and Florence Pugh as a married pair. Before its September release, the film’s trailers, teasers, and other promotional materials generated a tremendous amount of buzz among viewers.

One can see Harry and Florence’s heated dispute over a job offer in a recently released clip of the Olivia Wilde-directed film. Harry could be seen describing to Pugh the significance of his position and how speaking up would put everything in jeopardy.

Harry Styles’ Has A New Movie Coming Out

Harry Styles yells at Alice in the first 20 seconds of the clip. Harry Styles continues, “Not everyone gets this opportunity, and if you keep talking like this, you are going to risk it all.” Almost incredulously, Alice responds, “You are concerned about being demoted? Is that the cause of your anxiety?” It is our life together and we could lose this, Harry reminds Pugh as he continues to comfort her. Look at this.

Alongside Gemma Chan, KiKi Layne, Nick Kroll, and Chris Pine, Wilde also appears in the film in a supporting capacity. The movie will have its world premiere on September 5 at the 79th Venice Film Festival before opening in theatres in the US on September 23, 2022. Do not Worry Darling tells the tale of “a miserable housewife in the 1950s [who] finds a troubling reality, while her loving husband conceals a sinister secret,” according to Deadline.

A tale that Katie Silberman, Carey van Dyke, and Shane van Dyke co-wrote served as the basis for the movie. It is being financed by New Line and Vertigo Entertainment, and Warner Bros. Pictures is in charge of distribution.

Trump abruptly ends briefing after being pressed over retweeting misinformation

Charlotte Bennet Gives Details On Getting Sexually Harassed By Cuomo