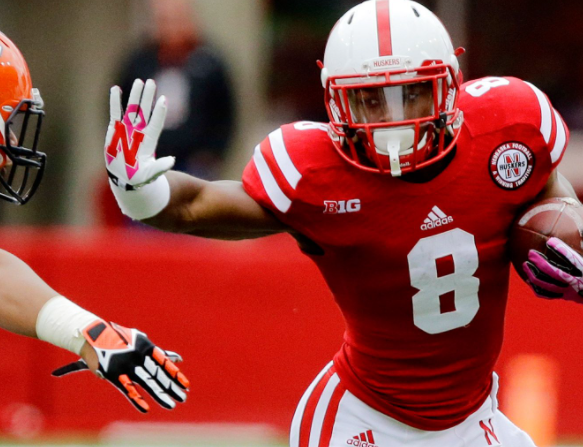 In a 2021 season where Nebraska Huskers losing close games became the norm and the only drama was the exact manner they would find to fall short on any given gameday, Scott Frost’s fourth team saved perhaps its most inventive work for last.

In this bizarro world of this particular autumn, that also meant it was perhaps also the most predictable.

Nebraska Huskers, a team that struggled on special teams all season long and developed a propensity for turnovers and clinched a fifth straight losing season because of it, on Friday at Memorial Stadium lost to an Iowa team that put together another gleaming record because of its dominant special teams’ units and ability to take the football away.

The path to get to that result featured some new faces, namely Huskers freshman quarterback Logan Smothers, who started hot in his first career start but also turned the ball over twice in the fourth quarter, and 22 straight points from the visitors over the 15 minutes, 27 seconds after Nebraska had worked its way to a 21-6 lead.

Even then, even after leading for 46:56 of game time, the final result felt predictable. Sure enough, Iowa owned the fourth quarter, 19-0.

Cam Taylor-Britt stated that it was unfortunate that a team so great could do so many things good and it just turns out bad. He had no answers for the game as it felt like an ongoing game, which happened every week.

Bitcoin Is In The Upper Hand As Compared To COIN Stocks

State To Send Stimulus Checks Worth $850 By June

Despite desperate measures by the federal government, the likelihood of a recession over the coming years has risen. The Federal Reserve continues with a... 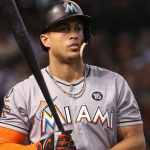 The first All-Star Game at Dodger Stadium in 42 years featured Clayton Kershaw starting in front of the home fans and appearances from Albert...

The 2022 MLB All-Star Game came to Hollywood as Dodger Stadium hosted the biggest and brightest names in baseball. It was familiar territory for Los... 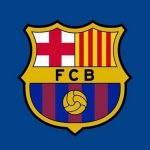 Inter Miami head coach Phil Neville said before the game that the friendly against Barcelona was "the biggest match in club history." That may have...

Gov. Tom Wolf has advocated for Republican-led General Assembly to pass legislation that would send $2,000 stimulus checks to Pennsylvanians but after months of...