Home Sports TreDavious White From Buffalo Bills has Torn His ACL, Will Be Out... 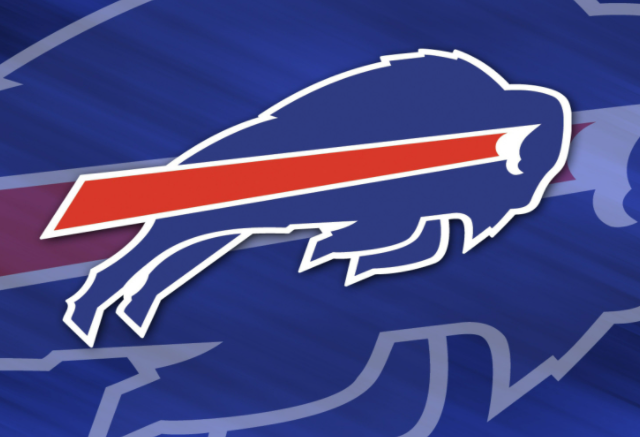 CB TreDavious White has a torn ACL and will be out for the remainder of the season, according to the Buffalo Bills, leaving them without one of their best players as they push for the playoffs.

The fifth-year corner had an MRI Friday morning, which confirmed the news after the team returned from New Orleans.

The injury happened in the second quarter of the team‘s 31-6 win over the Saints. White was able to walk off the field on his own with a limp but eventually was ruled out of the game. Dane Jackson replaced him and will be expected to do so going forward. White, a Shreveport native, and former LSU player was visibly emotional coming off the field.

Micah Hyde stated that TreDavious was a huge playmaker for their team and his presence on the football field was unmatched. He hopes that he gets healthy as soon as possible and believes that he will bounce back whatever it may be.

White Has Played An Important Role For The Buffalo Bills

White has played an integral role as the Buffalo Bills’ top cornerback. When the 2020 All-Pro has been the nearest defender this season, he is allowing a 50.8% completion percentage and 58.9 passer rating, both fourth-best among defensive backs with 50-plus targets this season, per NFL Next Gen Stats.

He has one interception and 41 tackles on the season, in addition to six passes defended. White will be one of the toughest players on the team to replace, due to limited cornerback depth and the level of his talent.

Chaka Khan Take To Stage In LA: A Reminder To Verzuz Fans Of Their...

BOOTI-FULL Kesha treats herself to butt masks to ‘fight off anxiety and depression’ in... 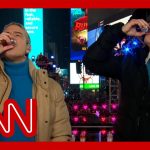