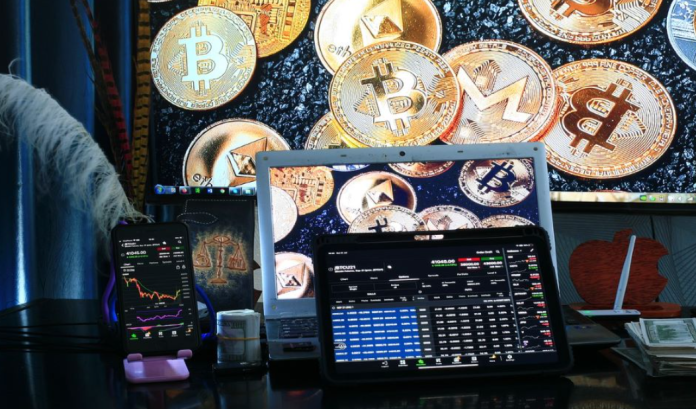 Ireland has decided to ban all donations made to political parties through cryptocurrencies- under the new laws of political integrity. These laws were drafted after several concerns rose around foreign interference in politics. The amendments, which were proposed by Minister Darragh O’Brien also went on to cover the rules around major foreign donations, misinformation, and several other transparency requirements that were in place for political parties. The Minister also went on to cite major fears of Russian interference in the elections of the country.

In an interview with The Independent, O’Brien went on to state that the laws would definitely be protecting the democratic system of Ireland. And considering the increasing threat of cyber warfare that has been targeting free countries, such a law could prove to be beneficial in the near future. It would also be accompanied by a newly established Electoral Commission that would be ensuring compliance with the laws.

Minister O’Brien initiated his campaign to reform the cyber and election laws of Ireland in the January of 2022. He went on to establish a task force of political scientists along with legal experts that would be investigating the new election laws due to severe concerns about the escalating war in Russia-Ukraine. The task force would then advise on a series of measures that would then build up a legal and digital bulwark against the glaring interference in the country itself.

The ban on crypto donations in Ireland is not unprecedented. The state of California, too, banned this practice in 2018- where they cited multiple issues of transparency. They also had the claim that cryptocurrencies were pretty hard to track.