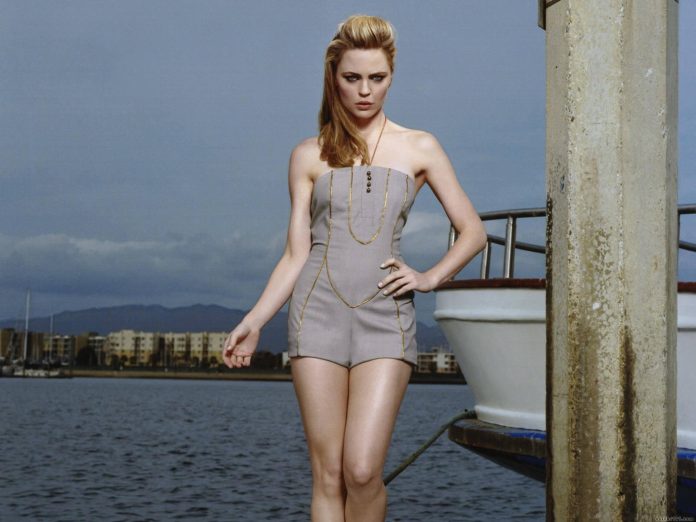 The Mosquito Coast is based on the novel by Paul Theroux published in 1981 with the same name. This is an American Drama series starring Melissa George, and Justin Theroux. Upcoming season 2 is going to be a plot twist.

Melissa George Shares Her Views On The Series

Melissa George shares her experience of how she took the Margot role and how it evolved her. And how it was different with Ryan Reynolds in The Amityville Horror. She laughed about her experience while shooting the Amityville horror, she had to scream so much, and she used to get tired at the end of the shoot. And how every movie changed her in certain ways while living the worst nightmare in 2016 and the whole media breathing down her neck. And that horrible experience in her personal life made her take the role of Margot, which she has been holding onto for four long months after receiving the script.

Melissa George is proud of this project currently and shared some of her views on why is it so great, the family of four has been driven out of us and forced to find a home in Latin America. And how the children reacted after the whole story was disclosed to them, the way they reacted, and everything went following the discloser.

After children were acting maturely as parents, parents become children after a post-fight between the couple who are forced to stay together against their wishes. Just because of the danger they got themselves into, Melissa shone a light on the plot or the story that is unfolding without ruining the thrill. Season 2 premieres on tv worldwide on 4th November. Melissa further shares and elaborated why and how Margot’s story is important to her, Margot is now her story and she will not back off until she is satisfied with the portrayal.

Singaporean man pleads guilty to spying for China in the US

Ben Gamel Gets A Massive Game, Pittsburgh Pirates Claim A Win Over Tigers

You Need to Know this stock? Nordstrom, (JWN)

Nordstrom, (JWN) acknowledged active focus on shares in the last trading session.The stock disclosed a change of 0.11% and its listed...

Roblox Corporation (RBLX) observed an average volume with 14784.15K shares and exchanged 13996279 shares on hands in most recent trading session. ...