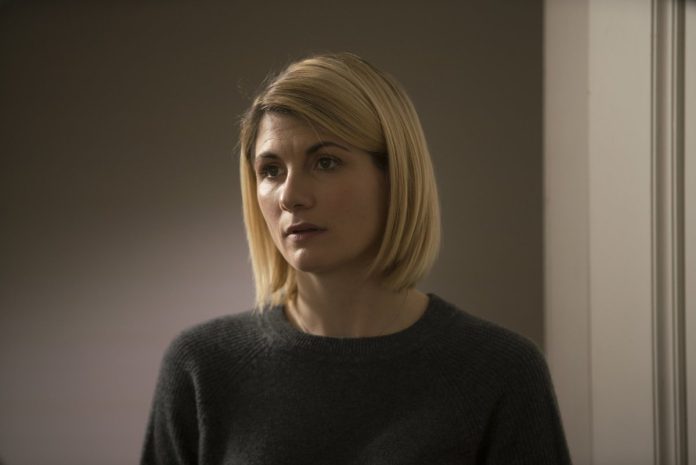 Jodie Whittaker, the current incarnation of Doctor Who is Time Lord, will make her last on-screen appearance soon.

Jodie Whittaker took over in 2017, and on October 23 she will wrap off her run with a centennial episode.

The episode will have Jodie Whittaker facing up against some of the Doctor’s most dangerous foes, such as The Master, Daleks, and Cybermen. Last year in July, the actress said she would be departing the program. This will be the first episode since 2005 in which all three of the Doctor’s primary villains appear together.

Jodie Whittaker Will Leave Doctor Who

Fans will witness Jodie Whittaker investigate mysteries including why 21st-century seismologists are disappearing and who is assaulting a bullet train in another galaxy. Earlier this year, a teaser was published, and it showed that two old friends from different periods will be appearing on the show.

Tegan Jovanka, played by Janet Fielding, will return as a friend to the Fourth and Fifth Doctors, and Sophie Aldred, who played Ace with the Seventh Time Lord, will also be returning.

Ncuti Gatwa, who starred in Sex Education, will replace Whittaker as the 14th Doctor in the science fiction series.

After Sylvester McCoy, David Tennant, and Peter Capaldi, he will become the fourth Scot to play the part.

The Rwandan-born 29-year-old will also make history as the show’s first person of color to take the helm.

When interviewed by the BBC in May of this year, Gatwa said: “Putting your hands on it is an incredible sensation. That is a tremendous compliment. This part is legendary for its iconic status and has been played by several legends over the years.”

In celebration of 60 years of Doctor Who, the series will air a number of milestone episodes later this year.

David Tennant, the tenth Time Lord, and Catherine Tate will reprise their roles in the program.

Tim Tebow Released By Jaguars Stopping His Comeback In The NFL