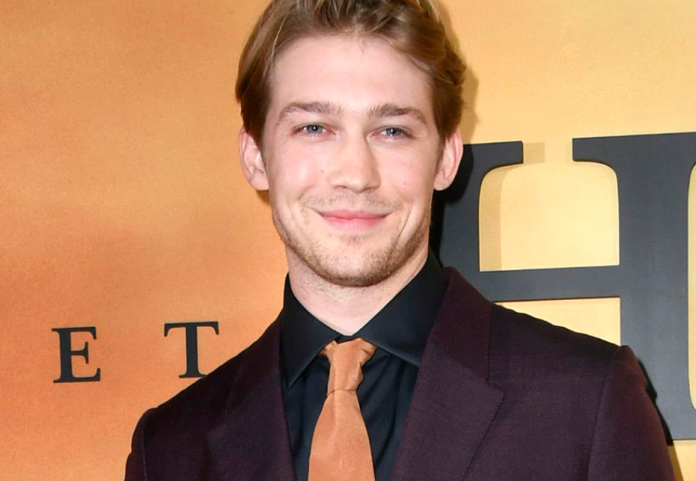 Joe Alwyn’s character goes into an open relationship but admits that in reality, his relationship with Taylor is exclusive. The 30-year-old said that people can be happy the way they want. But for him keeping his relationship limited to Swift makes him happy. He was speaking during the CTAM presentation of the show.

Joe Alwyn said that he remains committed only to Swift. But he admitted that he would love to be in a presentation that explores intimate relationships such as love, happiness, intimacy, and desire, but outside the ones that we form around ourselves among familiar friends and family. Alwyn added that it would be exciting to explore such relationships.

Joe Alwyn and Swift had at the onset discussed being as discreet as possible about their relationship. The singer had been vocal about her past relationships with several Hollywood personalities such as Calvin Harris, Tom Hiddleston, and Harry Styles.

She faced comments about the whirlwind nature of her past relationships and decided to be less vocal about her affair with Joe Alwyn.

Swift said people wrongly assume that they have a right to discuss her marriage. it is because of her past indiscretions, she says

Their strategy appears to have succeeded as Swift and Joe kept the relationship alive after six years. She doesn’t discuss her boyfriend, like in the past, though she mentions him in her songs. Several of her songs in her Lover album are dedicated to him, including her title song.

And Joe Alwyn has no problem at being brought up in Swift’s songs. Swift spoke of Joe Alwyn in her Grammy acceptance speech. She also shared that he is the first to hear her new songs.