Joe Biden flaunted his administration’s investment in the trucking industry during a White House event on Monday. The US President highlighted the advances in the industry ever since he assumed office in January last year. He said the administration would continue to deal with obstacles in the trucking sector even as it attempts to improve the supply chains.

Joe Biden said that 2021 witnessed the best ever growth after 1994 for the trucking industry in terms of jobs. He said that the gains have continued into quarter one of 2022 following the unveiling in December of the administration’s plans to boost the industry.

America saw its best quarter stretch for hiring in the long-distance sector, and we need to keep the momentum going. He said we are moving towards a stronger economy around the manufacturing and supply chains as he spoke on the lawns of the White House flanked by semi-trucks.

Joe Biden spoke of the importance of truckers. He told them that they had made it all run. He made a comparison with investment bankers, saying that their retirement would not make much of a change. But if truckers quit, the total economy will grind to a complete halt. Joe Biden said that truckers move 72% of the total goods in the US.

Joe Biden assured that the administration will carry on speeding up the issue of commercial driver’s licenses that are urgently needed to operate more trucks. The pandemic led to a shortage of 80,000 drivers.

The administration has revealed that since Joe Biden took over in 2021, 876,000 special licenses have been issued by the states, and the trucking industry employment figures are more than the pre-pandemic figures by a healthy 35,000.

Joe Biden revealed that the administration has prioritized the hiring of more women and veterans into the industry. The industry is heavily male-dominated. Towards this move to recruit veterans, it has sought the help of leading veterans’ organizations. The White House revealed that it has been done to support recruiting more veterans and their family members in the trucking industry.

Joe Biden attributed the high inflation levels to the disruption in the supply chain that included a shortage of trucking industry workers. The introduction of the Trucking Action Plan in December encouraged people to seek service in the industry in greater numbers.

Chris Cuomo’s Primetime Slot: Who Will Secure The Bag? 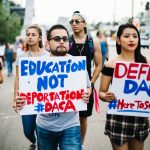 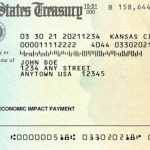 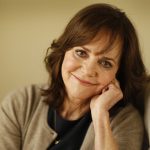 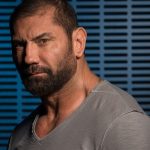