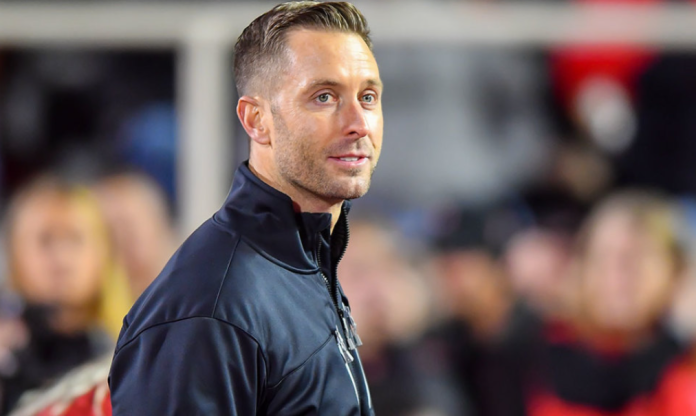 The head coach of the Arizona Cardinals Kliff Kingsbury will have some tough questions to answer in the coming days and weeks for his team. It has been a slow-motion collapse of the team over the past two months and will without a doubt lead to some soul-searching.

The topmost question being asked is the Kliff Kingsbury-Kyler Murray partnership going to take off at last.

Any doubts cast on Kliff Kingsbury in the hot sear or Murray’s role as a quarterback would have been unthinkable even a couple of months back.

The Arizona Cardinals were steamrolling their opponents back then and had a 10-2 record through December 5. but the team collapsed in slow motion. They went down in 4 of their final 5 regular-season games.

The game against Los Angeles Rams was a terribly disappointing 34-11 in the wild-card round on Monday.

Murray said that far from being competitive, the team was unable to even put up a fight.

Kliff Kingsbury came in during the 2018 season and had a reputation for turning teams around. And they had some good moments in the initial stages under Kliff Kingsman.

It was one of the worst professional matches for Murray when he completed a mere 19 out of the 34 passes for a total of 137 yards. J.J. Watt termed the late-season collapse as a massive failure. Antoine Wesley, the wideout, supported his longtime coach. He said that the team needs to get back on track and stay there. Jordan Hicks, the veteran linebacker said that Kliff Kingsbury had a calming effect on the team. Zach Ertz said he believed that Kingsbury should be allowed to build his team and not changed abruptly from his post.

Stimulus Check: Here’s Why Another Round Could Be Disastrous Right Now

Can another round of stimulus checks be disastrous? For months on end, Americans have struggled to make ends meet as inflation has soared. And they've...

Since she hadn't triumphed in so long, Serena Williams claimed she couldn't even recall the sensation. At the women's National Bank Open on Monday, Serena...

Warriors Are Not Running After Kevin Durant Anymore

Most likely, a KD deal between the Brooklyn Nets and the Golden State Warriors won't happen. In his most recent article on Kevin Durant's predicament...

Federal and state governments continue to work to counteract the effects of inflation on Americans even though various economic situations are raising the cost...