Kyrsten Sinema, the senator from the United States of America, is the typical politician from Gen X. There is no other like her. The senator belonging to the Democratic Party is on the frontline pages of new sources on a frequent basis. And the person to accompany her is Joe Manchin, the Senator from her party. He is also known as a “rogue Democrat.” It is to be noted that the entire domestic agenda of Joe Biden, the President, is under the control of senator Kyrsten Sinema.

It has been noticed that the attitude of the Arizona-based, 45-year-old Senator with regard to the domestic issues of President Joe Biden, is absolutely carefree. And this is what infuriates the progressives. This attitude of hers undermines the entire belief of the progressives. However, it is important to note that Kyrsten Sinema is not one of those moderate Democrats. Just because she carries the view that 3.5 trillion USD is too much for the progressives as gifts, does not make her a moderate.

The interaction that took place between the Arizona based Senators and a reporter, proved the fact that she is a bona fide Gen X. when she was told by one of the reporters that the Democrats of the House were unaware of where she came from. Her reply to that was that she came from the Senate. This interaction took place on the 29th of September that fell on a Thursday. And then the reporter stated that the progressives of the uS Senate were unhappy with her work, it was stated that they were unaware of where she stood. And to that, senator Kyrsten Sinema replied by stating that she was just “in front of the elevator.” 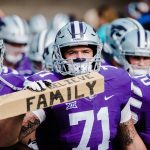 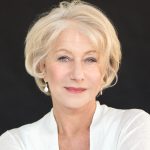 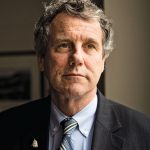