Home Entertainment Manifest Picked Up By Netflix For Final Season 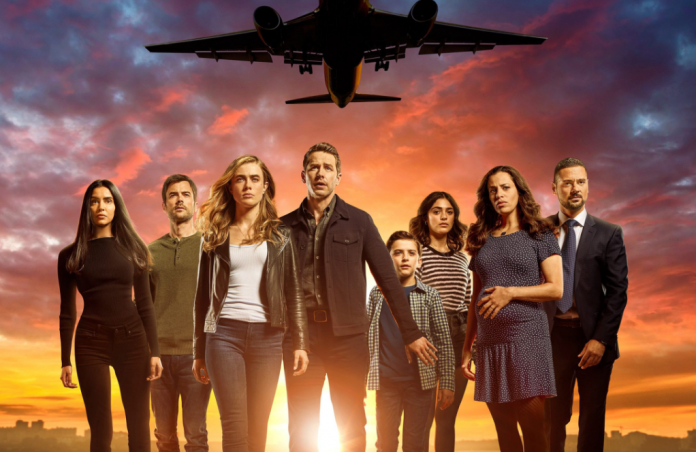 The passengers of 828 will be returning as Netflix had announced “Manifest” to return for it last season. They made this announcement on Saturday and spoke about the mystery behind Montego Air Flight 828.

The Story Behind The TV Series, Manifest

The series, Manifest, follows passengers who land in the US from Jamaica. When the heels touch the tarmac the passengers shift into a world that is 5 years later than, when they boarded the flight.

NBC had canceled the how in May, even though it was one of the top10 shows on Netflix.  The series is also performing well in “Save Our Shows” by USA Today.

Jeff Rake, who was the producer of Manifest had never dreamt about the fame and love this story would receive. The characters and the entire team of production had worked hard to bring everything to life. He has promised to reward the loyal fans with a great ending that they deserve and he feels excited to think about the reactions.

Season 4 is going to be the first original season of Manifest on Netflix. Netflix has rescued various shows like You and Lucifer, which aired on Lifetime and Fox respectively.

Kelly Lawler who is a TV critic has written that the show is a copycat of “Lost”, a series from 2004 but has good qualities to make it last longer.

Manifest has built its strength on its simplicity. It believes that it does not need to be complicated just cause of its genre. The supernatural riddle of the incident of the plane has driven the show for seasons but every episode has a different twist and a new mystery. It feels more down to Earth.

An ultimate guide to mining Bitcoin

States Vary In Their Stimulus Check Payment Mode And Amount

The end of the federal stimulus checks has meant that the state support measures to combat inflation have assumed importance. Around 21 states have...