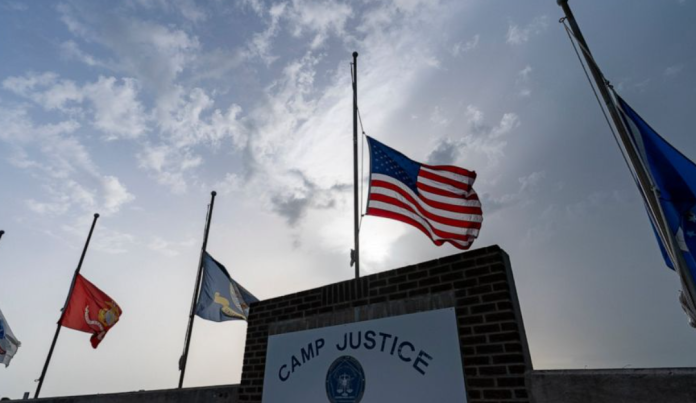 The 1st of April saw the Defense Department notify Congress of the additional assistance activities under the authority of the USAI. Through USAI or the Ukraine Security Assistance Initiative, the DOD will be providing a sum of $300 million in security assistance which would then improve the capacity of Ukraine to defend itself. This decision does underscore the unwavering commitment of the United States to protect the sovereignty and territorial integrity of Ukraine in the face of Russian forces.

Defense Department Of The USA Has Facilities In Store For Ukraine

The Defense Department’s USAI, unlike the Presidential Drawdown, is an authority under which the country gets capabilities from the industry. This is in direct contract to them delivering equipment that has been drawn straight from the stocks of the DoD. This announcement does represent the initiation of a contracting process to push for more capabilities for the Armed Forces in Ukraine.

Wayne Rooney is coming back to the capital again. DC United announced Wayne Rooney as their new head coach on Tuesday and would take effect...