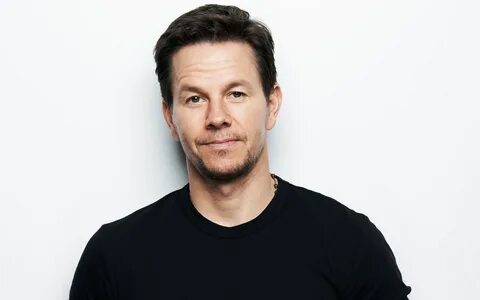 On Friday, Mark Wahlberg shared a lovely short clip on his Instagram which showed him working out with his daughter’s boyfriend. Mark Wahlberg’s daughter, Ella Rae Wahlberg is 18 years old and she is currently in a relationship.

The clip, which is 9 seconds long, showed Mark Wahlberg, 50, in his home gym with his daughter’s current partner. In the caption, Mark Wahlberg said that Ella is very lucky and he is a lucky father. He praised the young man and said that he is a great guy. Ella Wahlberg commented on his post and expressed her love for her father.

In the video, the two-time Academy Award nominee quipped that earlier he used to work out to keep guys away from his daughters but now he is working out with one of the boyfriends. Wahlberg and the boyfriend are seen wearing the same orange Municipal shirts.

Under the post, fans had commented many hilarious comments, all in good nature.

In 2017, on Live with Kelly and Ryan, Mark Wahlberg had addressed his emotions as a parent about his two daughters dating. Ella was 14 years old then. On the show, he had said that it was unavoidable and sooner or later it was going to happen. He added that he would make sure to see who his daughter was spending time with, what the parents of the boy are like etc.

On being questioned about whether he felt like his daughter’s future partners would be scared of him, he joked by saying yes.

In 2018, Mark had told a tabloid that raising a teenage girl was tough. He was sad that he had to deal with a lot of attitude, aggression, and anger.

On 2nd September 2021, Mark Wahlberg celebrated Ella’s 18th birthday. This day is a bittersweet one for him as it is the same day his older sister Debbie Wahlberg had passed away due to cardiac arrest.

Stimulus Check In The Next Forty-Eight Hours? Check If You Are Eligible