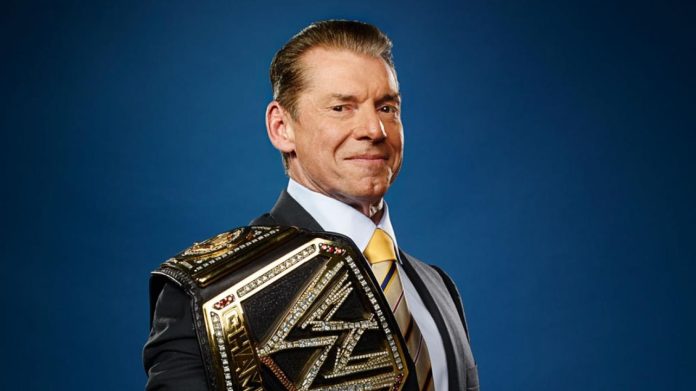 Vince McMahon, the former CEO of WWE, made headlines once more after it was revealed that the 76-year-old paid roughly $12 million in hush money to four separate women.

According to reports, McMahon paid huge sums of money to the women who worked in the wrestling business over a 16-year period before resigning as the CEO of the lucrative wrestling brand amid claims of sexual misconduct. The women who signed the agreements were paid in exchange for their promise to waive their legal rights and to keep their connection with McMahon a secret. When they had an affair after she was hired in 2019, Vince reportedly promised to pay the former WWE paralegal $3 million.

Vince McMahon Will Step Down From His Position

Vince McMahon’s daughter Stephanie will take over as WWE president until the charges that have dogged his reputation are proven false. While no longer serving as the company’s CEO, McMahon still makes appearances in the ring and contributes his own ideas to the creation of plots and storylines.

The North Carolina wrestler recently entered the ring on SmackDown and conveyed his message with only a few words, using the words “then,” “now,” “forever,” and “together” as he yelled “Welcome to SmackDown!” before climbing out of the ring and strutting down the ramp to his famous “No chance in hell” theme. During the celebration ceremony honoring the famous John Cena’s 20th anniversary in the organization, he also appeared on stage. What the most recent discoveries will signify for that probe is unclear.

Stephanie, Vince’s daughter, has returned to the organization as the temporary CEO and chairperson after taking a brief leave of absence “to focus on family.”