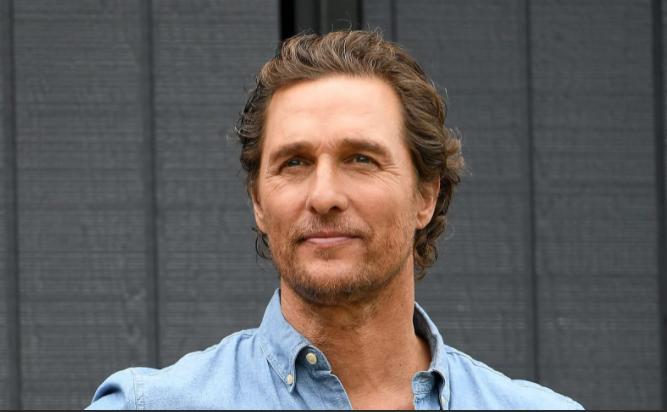 Academy Award winner Mathew McConaughey has confirmed that he won’t run for the governor of Texas. He posted a video on Sunday when he said that political leadership was not an option for him at this moment.

Mathew McConaughey’s statement ends months of speculation that the actor of Dazed and Confused and Dallas Buyers Club was staying away from the state’s political arena.

In a 3-minute video posted on his social media account, Mathew McConaughey said that he had never considered political leadership, being born a humble kid in a small town in Texas. He said that it was an inspiring and humbling option to choose.

Mathew McConaughey had publicly made his desire known of running for the post of governor in 2022. But he would have been a wildcard, a rank outsider in what is heading towards a high-profile contest.

In September, he has stated that he was measuring his entry into politics. He wished to be in it in any capacity. He said that he was more a poet philosopher-statesman than a hard-nosed politician.

Mathew McConaughey reasoned with himself that it was ground enough not to run for office. But he said that it was exactly the reason why people should be into politics. As politics needs to be redefined. But he admitted that he was not clear about his category, his task, and his obligation.

Mathew McConaughey admits that he learned much about Texan and national politics and has realized that American politics lacks direction. America needs healing. He says he will continue to build upon his support of businesses, entrepreneurs, and foundation, which he believes creates leaders.

He says that establishments he supports are paving roads to success. Such organization has built a bedrock of trust while even generating prosperity for themselves and the nation.

OMG: Disney & Nickelodeon Stars All Grown Up With KIDS Now!