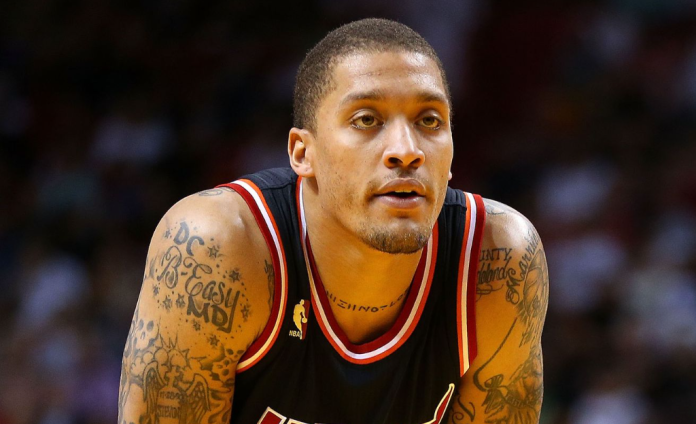 Michael Beasley, who was selected second overall, has signed a deal to play professional basketball in China.

Michael Beasley has reportedly agreed to a seven-figure contract with the CBA’s Shanghai Sharks.

Beasley spent one-year playing collegiate basketball at Kansas State before entering the 2008 NBA draft. Although he was selected second overall by the Miami Heat, he was never able to live up to his promise. He had his moments on the court, but he also struggled with personal troubles, which he discussed on the podcast “The Pivot.”

Beasley’s career-long drug use was accompanied by a series of other struggles with mental health. Beasley said that some of his accomplishments had been taken from him due to dishonest dealings with members of his own family. Since then, he has had trouble surrounding himself with positive influences, claiming that the search for such individuals is exhausting.

He claims that his troubled upbringing has left him wary of new connections and mostly confined to his own home, where he spends much of his time watching television, talking on the phone with his children, and sometimes venturing out to play basketball. He has tried asking his pals for support, but doesn’t want to bother them with his issues at this time.

Linda Evangelista Back After CoolSculpting Incident

Susan Collins Gave Confirmation After She Voted For Ketanji