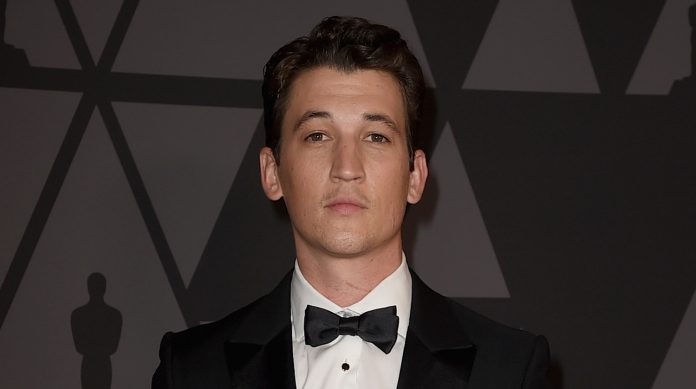 Miles Teller had refused to get a vaccine for the COVID-19 virus and had currently brought the virus to the set of “The Offer”.

The Offer is a series that shows us behind the scenes of the making of the movie “The Godfather”. It was reported that someone tested positive for the virus in the set and a source has told us that it was Miles Teller.

Source Says That Miles Teller Was Not Vaccinated

The source had stated to the media that Miles Teller was not vaccinated and would not get the test done on himself. The whole set had to shut down because of his negligence.

The representatives of Teller are stated that such a fact is completely incorrect.

One of the representatives of Paramount has stated that the work had temporarily stopped due to the threat of the coronavirus and the staff will continue to follow all the safety protocols and watch the situation closely.

Miles Teller is currently 34 and is best known for the movie “Whiplash”. He had completed shooting for the “Top Gun” sequel “Maverick” which will premiere in May 2022.

“The Offer” is based on the experiences of Albert S. Ruddy. Miles Teller will be playing Ruddy and Matthew Goode will star as Robert Evans, who was the producer of “The Godfather”. Dan Fogler is also be seen playing the role of Ford Coppola, who was the director.

The representative for Miles Teller did not respond to the media, immediately but took some time to mention his comments. The representative denied all the allegations that Miles was unvaccinated and that he was the one to bring the virus to the set. He declined to elaborate further.

R Kelly Has A Legal Team That Brought Up New Witnesses

Kevin McCarthy In the List Of The Capitol Riot Select Committee