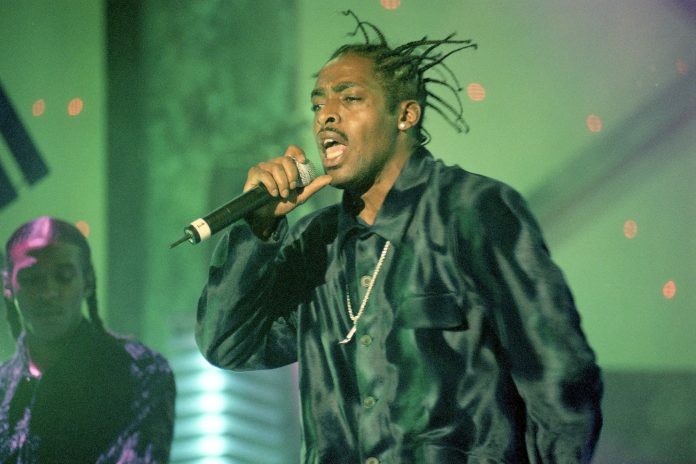 Recently Montell Jordan lost his long-time friend the rapper, Coolio. He got emotional when asked about Coolio. They performed onstage together. Montell Jordan is still in shock and still processing the death of his long-time friend Coolio, who died on 28th September 2022. Coolio died at 59 and Jordan is 53, they performed together, and losing him suddenly after meeting him on the 22nd of September is quite a shock to process in this short time. Montell Jordan says he is a friend and Coolio’s family is very close to him.

Jordan further mentions that he never expected their last encounter to be that last, that he would never see him again. They both say hi backstage coming out of their respective dressing room. Jordan told the media that they were friends for more than 20 years or so. This duo’s first performance was in ‘homeboy’, since then they were inseparable. Their families are a friend.

Montell still in shock said he doesn’t even know the reason for coolio’s sudden death, though he was with Coolio for weeks, Coolio didn’t show any type of symptom that might say he was sick or going through something. it is quite mysterious.

Coolio was found dead in the bathroom of one of his friends in LA. The report says he passed away because of cardiac arrest, however, nothing has been officially published yet.

Montell Jordan is staying dedicatedly to Coolio’s family until everything discloses. Other rappers and singer are paying their respects via social media, who couldn’t be there in person. Montell got to know about the death of his friend via text when they were in the mood of celebrating. That’s how he got shocked.

Fareed: Meat is making the planet sick. Here’s how

Donald Trump To Be The Next GOP Leader?