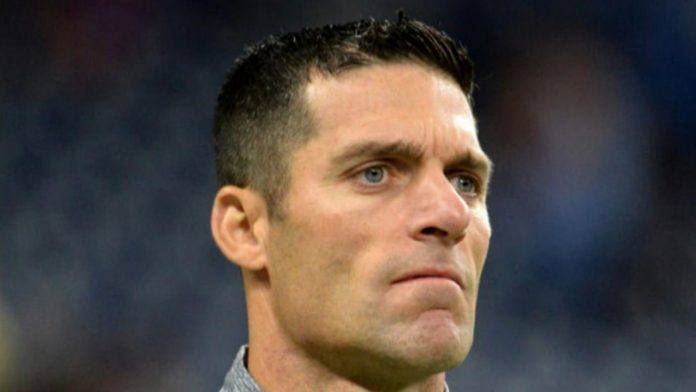 Nick Caserio Made The Tough Decision To Let Culley Go

In a statement, Nick Caserio stated that he had met Tim Kelly and  David Culley to notify them that they were going in different paths at offensive coordinator and head coach positions. After assessing their football operation, he arrived at the unfortunate but vital conclusion.

While a shift after a season is rare, they had philosophical disputes about the program’s long-term plan and goals. Nick Caserio expressed his gratitude for Culley’s assistance in guiding them through a tough season. However, it was his obligation to make tough choices that are in the best interests of our club. Houston Texans’ next coach will be selected very soon, added Caserio.

It isn’t as uncommon as people may believe to fire a coach after only one season. Since 2006, Culley has been the 13th head coach.

Culley, on the other hand, was doomed to fail after being assigned probably the weakest NFL roster. In 2021, he won the same amount of games that Deshaun Watson did for the Texans in 2020. This season, Watson was idle for all seventeen games and is anticipated to be moved in the summer.

Culley agreed to a 4-year contract with the team not even a year ago. He informed the Houston Chronicle’s John McClain that his agreement is guaranteed until 2025.

According to NFL Media’s Tom Pelissero, the Texans now owe Culley  $17M over the following three years, giving him a total of $22 million. The Texans, who are one of the league’s most dysfunctional clubs, are searching for their 4th head coach in 15 months, after Bill O’Brien, temporary coach Romeo Crennel, and Culley.

George Santos Taking Down People With Him

GOP Candidate Zeldin Claims People Are Energized: Upstate Could Make A Difference In The...