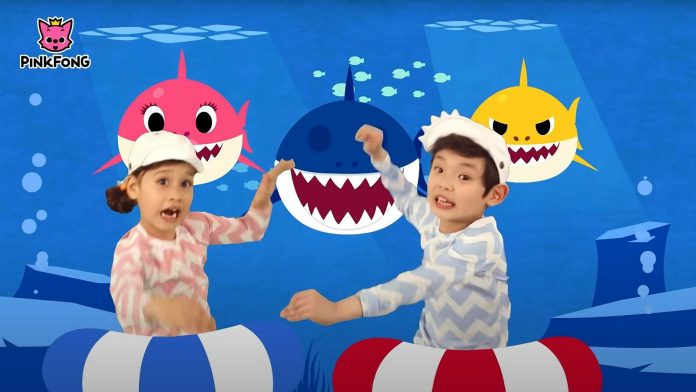 In November 2020, “Baby Shark” became the most-viewed YouTube video of all time, and a little over a year later, it set a new record: it is the only video on YouTube to reach 10B views.

At this time, “Baby Shark” has turned into a cultural landmark. The song’s influence, however, does not end with the earworm hit.

There’s also a Nickelodeon program, a movie, and also NFTs, as you would have guessed.

In Nov 2020, the video had already broken the Guinness World Record for the most-watched video on YouTube, with seven billion views. In 2019, it reached number 32 on Billboard’s Hot 100 and number 6 on the Official British Charts.

The video with the most views on YouTube shows two real kids performing the “Baby Shark” routine as the titular cartoon shark and the shark family float serenely before attempting to hound the children. The shark family also includes a “Grandpa Shark” They are unsuccessful and the children rejoice in their safety as the sharks, forks in their fins, watch from a distance.

Luis Fonsi and Daddy Yankee’s “Despacito” held the previous record, but Baby Shark Dance exceeded it by almost two billion views. For the past 15 months, it has been the most-watched video on YouTube.

Pinkfong, a children’s education brand from South Korean business SmartStudy, created the video. So far, they have created over 4,000 kids’ movies, songs, games, and applications.

To commemorate the latest milestone, Pinkfong requested children from across the globe to send their special “Baby Shark Dance” videos to the firm.

Brilliant Recovery At The French F1: Verstappen Edges Out Hamilton 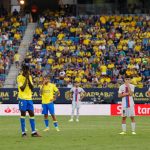 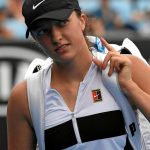