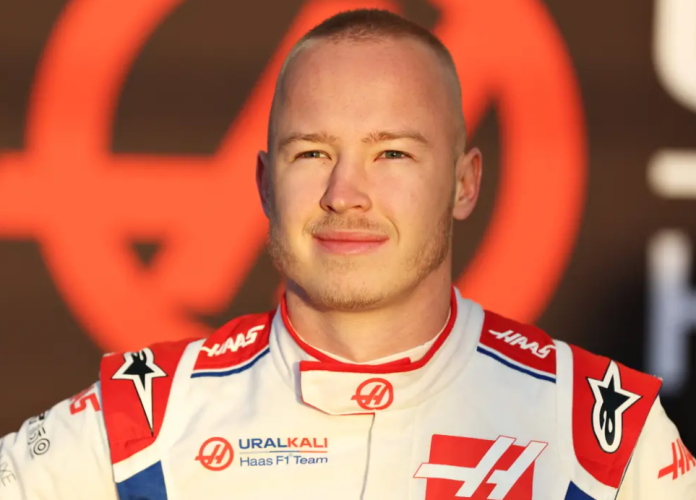 Nikita Mazepin will be out of the British Grand Prix as no Russian nor Belarusian licensed team are approved to enter the competition in the UK. The Russian or Belarusian national symbols or flags will also not be displayed.

Russian Formula 1 driver Nikita Mazepin will be barred from competing at the British Grand Prix after Motorsport UK announced their response to the situation in Ukraine.

On Tuesday, Haas driver Mazepin looked likely to be allowed to compete in F1 this season after the FIA confirmed Russian and Belarusian drivers could race under a neutral flag.

But the chair of Motorsport UK, David Richards CBE, along with the board of the organization confirmed in a statement on Wednesday Nikita Mazepin would not be able to race at Silverstone on July 3 unless the situation changes.

Nikita Mazepin Will Not Be Able To Race At Silverstone

“The entire Motorsport UK community condemns the acts of war by Russia and Belarus in Ukraine and expresses its solidarity and support towards all those affected by the ongoing conflict,” Richards said.

FIA president Mohammed bin Sulayem said in a statement on Tuesday: “The FIA is watching the developments in Ukraine with sadness and shock and I hope for a swift and peaceful resolution to the present situation.

“We condemn the Russian invasion of Ukraine and our thoughts are with all those suffering as a result of the events in Ukraine.”

In the statement, the FIA added: “Russian/Belarusian drivers, individual competitors, and officials to participate in international/zone competitions only in their neutral capacity and under the ‘FIA flag’, subject to specific commitment and adherence to the FIA’s principles of peace and political neutrality.”