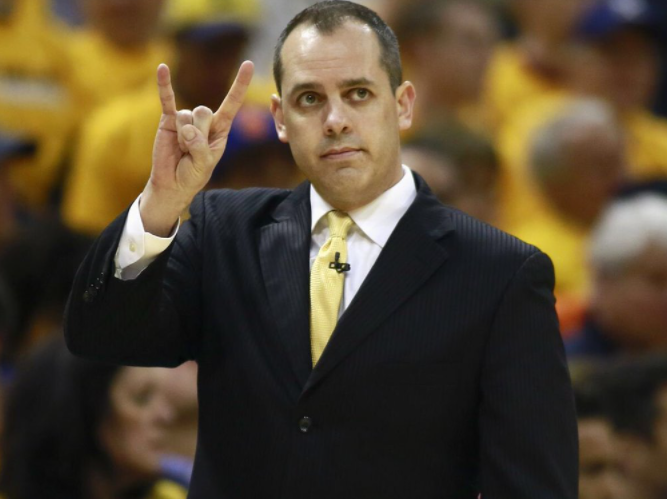 Lakers coach Frank Vogel revealed that Jordan wanted to go to the Sixers, which he thinks will be a bigger opportunity.

The Philadelphia 76ers have been in need of a new backup big man after sending Andre Drummond to the Brooklyn Nets in the deal that brought James Harden to the City of Brotherly Love. Without Drummond, the Sixers need someone to back up Joel Embiid.

Philadelphia has been utilizing Paul Millsap as the backup to Embiid, but at this point, the 16-year veteran has lost a step even though he can still provide some shooting. At the same time, the Sixers still need to find an option and DeAndre Jordan might be that guy for them.

“We wish DeAndre well,” said Frank Vogel on Tuesday night ahead of Los Angeles’ matchup against the Dallas Mavericks. “It’s really just a need thing. He gets an opportunity to have a bigger role somewhere else, he felt. We granted that to him. We had the need for more point guard and shooting that we were able to pick up with DJ Augustin.”

As Frank Vogel mentioned, the Lakers will replace Jordan’s roster spot by bringing on the veteran guard, DJ Augustin. Meanwhile, Jordan will test the free agency market, where the Philadelphia 76ers are reportedly at the front of the line to land him.

According to ESPN’s Adrian Wojnarowski, Jordan is a Sixers target a few weeks after they moved on from the veteran center Andre Drummond. As Drummond was requested in the James Harden-Ben Simmons blockbuster trade, the Sixers had to part ways with Joel Embiid’s backup for the year.

Behind Drummond was the rookie big man Charles Bassey, and the second-year G League standout, Paul Reed. In addition, the Sixers brought on Paul Millsap through the trade with Brooklyn and also inked Willie Cauley-Stein to a ten-day deal.