All ears 1D fans! According to latest reports, there is a probability of a One direction reunion, including Zayn Malik, for the upcoming special day for the band.

One Direction will complete an entire decade this year after its formation on 23rd July 2010 on X-Factor. The band had become very popular after its Simon Conwell days, winning over 250 awards till the tragic year, 2015 when Zayn decided to pull out. Eventually, all the boys broke apart and continued with their solo albums.

A Page Six report stated that half a decade later, a secret anniversary reunion might just be their way to keep ‘differences into perspective’ yet work together to thank their fans for ten long years of loyalty.

The group had initially bailed out on a tour together but owing to the pandemic, they’ve expanded their goodwill and are keen on making a gesture for their fans.

According to an insider’s comment, “There’s still a long way to go and a lot of hurdles.” But over the past couple of weeks, they’ve been speaking to each other a lot, reconnecting over old memories and working on their differences, as expressed by Liam to The Sun.

So the band might just bond with each other for the big day.

My Universe Makes Its Debut In Style 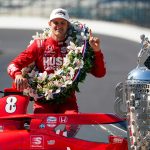 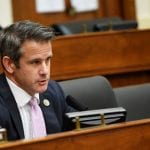 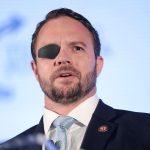 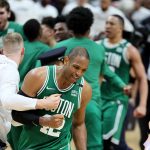