Home cryptocurrency Optimism Has Raised Around $150 Million In Series B 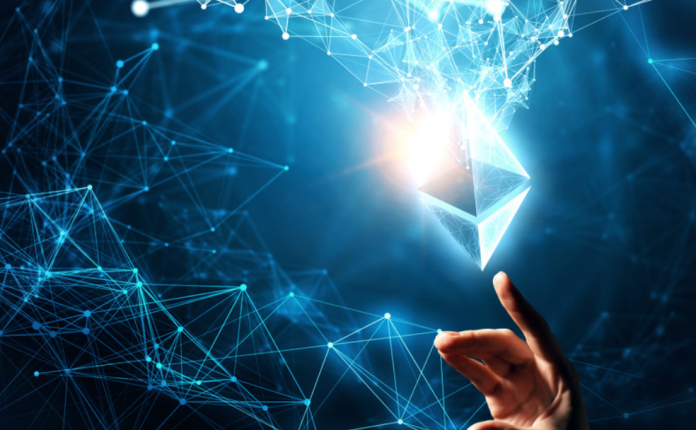 Optimism, one of the most popular Ethereum scaling solutions around, has raised around $150 million Series B funding. This round of funding was led by Andreessen Horowitz, and Paradigm, with a total valuation coming to $1.65 billion. According to a blog post put forward by the scaling solution, the Layer 2 solution has already saved users of the network of Ethereum over $1 billion in transaction fees. The funding, therefore, will be used to develop the team further, while working towards reducing the network fees even further.

Optimism Could Solve Most of Ethereum’s Problems

For the uninformed, the fees on the network of Optimism were seemingly reduced by a cumulative margin of 30% the previous year. The team has now been contributing towards an Ethereum Improvement Proposal for Shard Blob Transactions. Such transactions could possibly reduce the fees of the Ethereum network by around 100x in the near future. Such innovative measures have led to Scaling L2 solutions turning more popular every day due to the increasing demand for NFTs, DeFi, and smart contracts. The applications of DeFi on the network of Ethereum could lead to an increase in gas fees- if measures aren’t taken.

Optimism usually works by utilizing optimistic rollups- which usually aggregate most of the transactions that take place outside the blockchain of Ethereum and also provide benefits of reduced slippage, improved transaction speeds, and decreased costs of the transaction. According to a data tracker- L2Beat, the TVL on the L2 platform has already increased by $5.76 billion- with the scaling solution of Ethereum racking in around $440 million.

Just the last year, Optimism managed to expand from its status as a whitelist and make the network accessible to the public. This means that any developer would be able to start creating a project on this network.