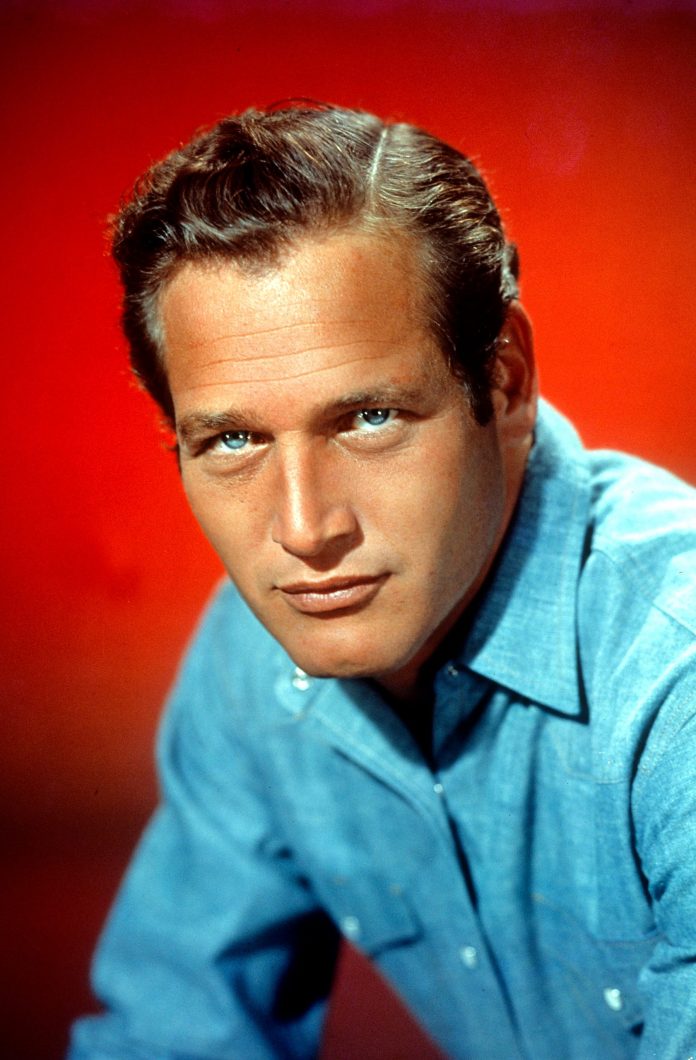 According to a complaint revealing a breach between two of Paul Newman’s daughters and the late actor’s philanthropic foundation, the foundation’s executives are violating Newman’s wishes for his family to have a close connection with the business.

According to the lawsuit submitted on Tuesday in Connecticut state court, they claim that the Paul Newman’s Foundation unjustly reduced the required payments to entities controlled by the daughters, Susan Kendall Newman and Nell Newman, from $400,000 to $200,000 yearly. They assert that it is the first step towards entirely removing their family from the foundation, supported by the money made from the publicity rights of their father.

In 2005, the Academy Award-winning actor and filmmaker established the Paul Newman’s Own Foundation. The food and beverage corporation Newman’s Own, which utilizes the actor’s name and likeness to produce salad dressing, spaghetti sauce, and other goods, manages and finances the foundation. According to tax documents, the charity made $24.6 million in revenue in 2020.

The daughters asserted that their father required their participation in the foundation as a condition of the agreement. They ask for an order compelling the foundation to abide by Newman’s desires and $1.6 million in damages to be donated to a charity of their choosing.

When establishing the foundation, Newman detailed plans for its organization under a living trust. According to the complaint, he explained to his advisors and daughters in a 2005 paper that Newman’s Own would pay royalties to its parent business for using his name and image rights. In turn, the foundation would give money to the daughters’ foundations so they could donate to causes of their choice. The daughters are not on the foundation’s board of directors.

However, the lawsuit asserted that Robert Forrester, a former advisor to Newman who later assumed the roles of CEO of Newman’s Own and president of the foundation, and Brian Murphy, the actor’s longtime business manager, tricked the actor into including them on the board of directors in his will as his mental capacity was deteriorating.

President Biden Visited Texas In The Absence Of The State’s Senator, Ted Cruz