Home Politics Pentagon Officials Of USA Are With Ukraine 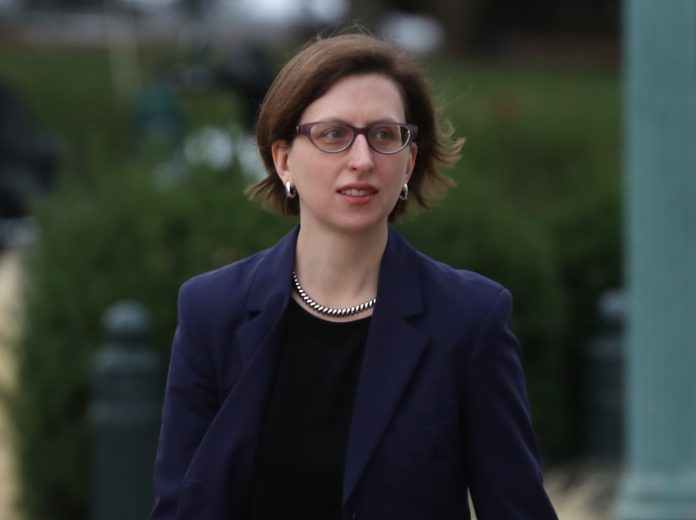 One of the USA pentagon officials said that Ukraine’s latest win on the battlefield was significant. On the same day, USA president Biden’s administration declared delivering $625 million worth of weapons to Ukraine. The USA has been blessing Ukraine since the war declared by Russia.

Recently Pentagon’s deputy assistant for Russia Laura Cooper praised Ukraine’s strength for not giving up and kept on fighting for protecting their territory. Recently Ukraine gained control over the southern territory from the Russian near the Kherson Region, and it was confirmed by the Ukrainian reports.

The packages that will arrive from the USA to Kyiv to regain territory on two fronts, including high mobility artillery rocket system that will help them in the southern territory and it is 20 in numbers that til now the USA has provided. And earlier received by Kyiv the Maxxpro Mine resistant ambush protected vehicles 200 of them. That has increased after Biden’s win as president.

The MRAPS are provided to Ukraine, the same type of MRAPS that are being used in Iraq and Afghanistan to protect troops from roadside bombs. As Cooper believes these will produce more capability in transporting troops in heavily mined terrain.

The USA provides Ukraine with a new type of weapon that will help them in the south and east portion of the country, including ‘additional artillery and precision fires. Ukraine further asked the USA to provide them with HIMARS, and ATACMS, which USA officials have refused. The pentagon officials are confident that with this amount of ammo, Ukraine can hit the vast majority in a short time.

James Harden Promises To Return To The 76ers

Crypto donations — how this organization is using digital proceeds to help families in...