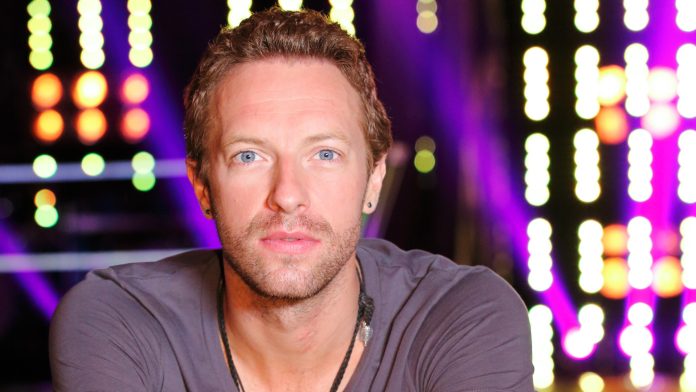 Coldplay vocalist Chris Martin is suffering from a lung infection, causing him to cancel brazil’s upcoming concerts. Coldplay has back-to-back performances happening this month in Rio De Janeiro, but all of them got canceled, and as per the news those will be held in early 2023.

Coldplay canceled eight upcoming shows in Rio De Janerio and Sao Paolo, due to Lung infections, and the British band expressed their deep regret through social media regarding Chris Martin’s lung infection. And doctors have strictly advised him to take rest for the next three weeks, as the band wrote on social media post. And they are trying hard to fix the dates as soon as possible and thanked the fan for understanding the situation so well. And the band is grateful for the fans’ wishes for Chris and for keeping their sanity over the canceled shows in brazil.

As the band tweeted and it is quite evident that Chris’s health is way more important at the moment. The band and the fans as well are worried about the validity of the ticket the band has confirmed the validation of tickets till 2023 and in case of something serious they will issue the refund as well.

The Spheres tour started this year in brazil at Costa Rica, and there were supposed to hold more shows, due to the unfortunate turn of Chris Martin’s health, they are postponing the shows currently, the band will keep us updated and will let us know about the events after three weeks rest of Chris Martin’s. Our favorite Chris Martin’s recovery is much needed at the moment.

Kelly Ripa on her decision to quit drinking: ‘I felt better so I just...