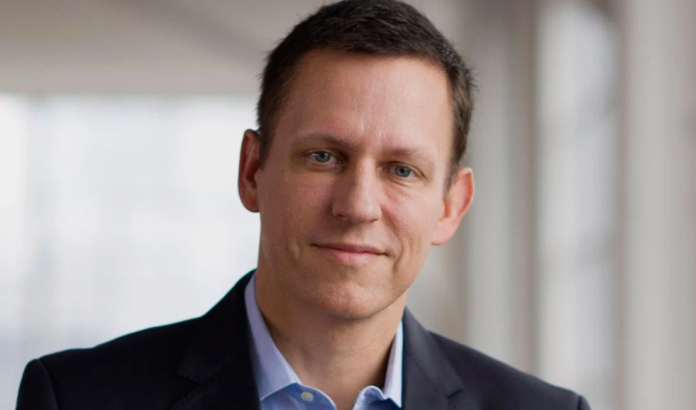 D. Vance won a Republican race that was marked by around $80M spent in television advertising. The author of Hillbilly Elegy and venture capitalist parlayed Trump’s endorsement into triumph, emerging victorious in a crowded conservative field. Vance had the full support of Silicon Valley investor Peter Thiel who funded his friend Vance’s political action committee with $10M more than a year ago.

Peter Thiel fully backed Vance even before he even entered the race. Vance is one of the two former employees of Peter Thiel who is running for Senate with strong financial backing from him.

Blake Masters from Arizona is the other candidate. Peter Thiel serves as a key link between Trump and Vance and even attended an introductory meeting between the two a year ago.

Aide Reveals Peter Thiel Is Done For This Election Cycle

But the billionaire has revealed that with the cycle heating up for the 2022 midterm, Peter Thiel is planning on winding down, people close to him revealed.

One close aide of Peter Thiel revealed that the tech mogul is done for this cycle. He said that Thiel would not be spending any more in this election or get involved in any fresh races.

Thiel has put in more than $25M of his funds in this round of elections and has expressed satisfaction with the way things turned out this season.

Blake Masters, the co-author with Peter Thiel for Zero To One, is facing a general vote in Arizona and has been funded too by the Silicon Valley giant. He is also in line to receive an endorsement from Trump before the primary in August.

Thiel has even bankrolled two congressional candidates who have called incumbent GOP members who have been supportive of the move to impeach Donald Trump.

Thiel had spent an astronomical $20M alone on Masters and Vance through PACs. Both Masters and Vance have echoed Trump’s fabrications about the presidential election, and are advocates of the ‘America First’ agenda.

Joe Manchin Clears Out On His Intentions On The Filibuster Rule