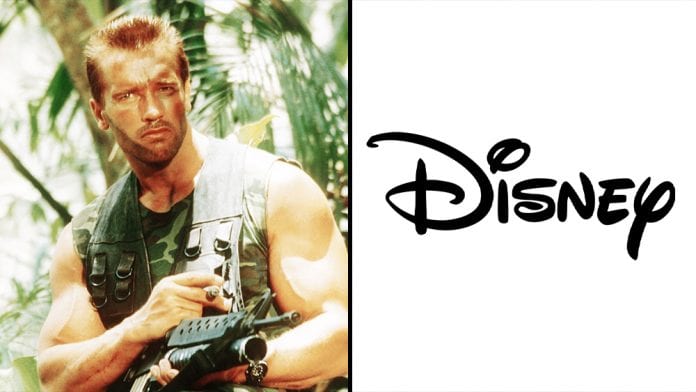 Screenwriters John and Jim Thomas have taken on Disney for rights to the film Predator, released in 1987. They are suing for confirmation of recapturing the rights to their hugely successful creation. But 20th Century Studios, under Disney, has filed a countersuit, as they seek to retain rights to the Predator franchise.

The brothers are trying to exploit the termination provisions under copyright laws. It gives authors the right to cancel any transfer after a certain period, which is 35 for new works. This leads to the chance of major studios losing rights to several iconic movies released back in the 1980s.

Arnold Schwarzenegger was the star in the Predator series which saw 3 sequels. It also led to the movie series Aliens vs. Predator, a spinoff. Disney had been planning a new movie based on the series with Dan Trachtenberg, of 10 Cloverfield Lane fame, as the director.

But the termination is set to take effect only on 17th April and Disney may lose out the Predator franchisee to the Thomas brothers. But the brothers say that they had sent a termination notice in 2016. There had been no objection from Disney then.

But Disney contented the claim in January this year. They termed the notice as ‘untimely’ and said that the Predator films were under the special and deferred termination period. It is for book publication grants.

The brothers countered that they have served different notices seeking termination along with later dates when the termination would be effective.

Disney countered that Jim and John Thomas had failed to comply with the provisions that separate when a notice for termination may be served plus when the termination becomes effective. Disney through 20th Century has sought a declaration that the defendants’ notices are invalid. They felt that the Thomas brothers are seeking to prematurely terminate the agreement just when Disney is investing money and time to revive the franchise.

VOLATILITY ANALYSIS: Volatility remained at 6.32% over last week and shows 7.43% volatility in last month. Market risk that established with...

The Very Good Food Company (VGFC) exchanged 11291658 shares on hands in most recent trading session and observed an average volume...

Snap (SNAP) exchanged 5286189 shares on hands in most recent trading session and observed an average volume with 0.0071K shares. The...