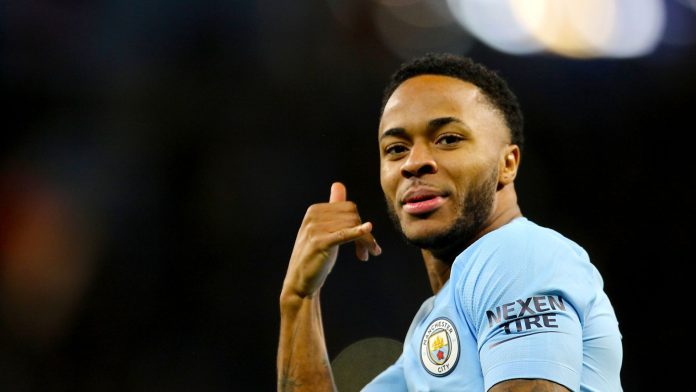 Raheem Sterling is one of the biggest names in the footballing circuit. He has been a revelation and has been a crucial member of the England national team. Sterling currently plays his club football for Manchester City. He has played an important part in the recent success of City. Sterling has been the go-to man for City and has bailed the team out of the pressure situation on many occasions. However, Sterling might not continue with Manchester City any further.

According to reports, the star has been targeted by Chelsea in the upcoming season. Chelsea has expressed significant interest in acquiring Sterling as their main man up front. Chelsea will have a number of their top-tier players leaving the club soon. Romelu Lukaku has already confirmed the fact that he will be leaving the club in the upcoming season. Lukaku is all set to join his former club, Inter Milan on loan. Apart from Lukaku, a couple of Chelsea players have also expressed their interest in leaving the club. Both Christian Pulisic and Hakim Ziyech have uncertain futures with the Blues.

Thus, it is very much normal for Thomas Tuchel to find an alternative and Raheem Sterling is their first choice. Let us learn more about the news in detail below.

Raheem Sterling is one of the very first choices of Thomas Tuchel to fill in the boots of Romelu Lukaku. The Chelsea coach has stated that Sterling will be the perfect choice for Chelsea. He will prove to be a great asset for the team with his express pace and dribbling skills.

Raheem Sterling has not yet commented on the offer from Chelsea. He played almost every match in the previous year for City. However, with the inclusion of Erling Haaland, things are bound to get competitive.