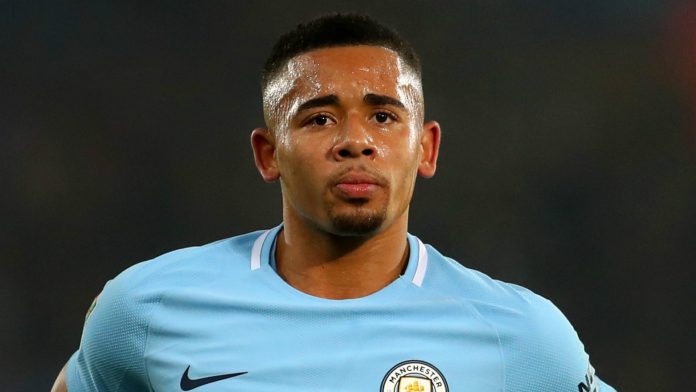 Gabriel Jesus is one of the biggest names in the footballing world at the moment. He has been a sensation recently and has had numerous successes. Jesus is currently listed as a player of Manchester City. He was an important part of the squad and did play a significant role in the championship journey of the team. His prowess in the midfield makes him a serious asset for any team that he plays for. However, according to recent rumors and news, the days of Jesus in City colors are now numbered. As soon as the premiership season ended, all the teams have become busy preparing their team for the upcoming season. The biggest transfer in the English Premier League could be that of Jesus.

Jesus has been facing issues with his present team all throughout the season. The immensely talented lineup of City was spoilt for choices this year. This led Jesus to sit out on the bench for the majority of the campaign. This did not please the footballer as he wanted more action for the team. Gabriel Jesus stated that he wants to get involved on the pitch and play as much as possible for the team. The likeliness of Jesus getting the nod in playing eleven for Manchester City looks grim this year as well. This is the reason Jesus is all set to leave the club. Arsenal is looking to be the hot favorite for acquiring the Brazilian. Let us learn more about the story in detail below.

Gabriel Jesus will be playing for a new club in the upcoming season. Lots of clubs have approached the player after the news of his departure from City got viral. Arsenal is looking to be the front runner in sealing the deal with Jesus.

Manchester City has asked for a fee of £50 million. Arsenal is more than happy to give the amount in order to strengthen their midfield. They are very much expectant about the deal and will likely finalize the transfer soon.

Matt Gaetz’ Investigation Leads To A New Turn Of Events

SNAP Has Its Shares Reduced By 2.5% By Analysts

The New Eternals Trailer Gives A Glimpse Of The Long History