Gov. Andrew M. Cuomo announced this Saturday that the corona-curve is at last flattening. He was relieved to declare that all the efforts made by New York State and its people are paying off finally.

However, the governor does seem cautious about what’s there in the future. There are two issues to be addressed with urgency. On one hand, the economy needs to get rolling while on the other public health cannot be risked. With two most pressing yet contrasting issues in mind, Cuomo said that it’s too premature to let off the guards yet. 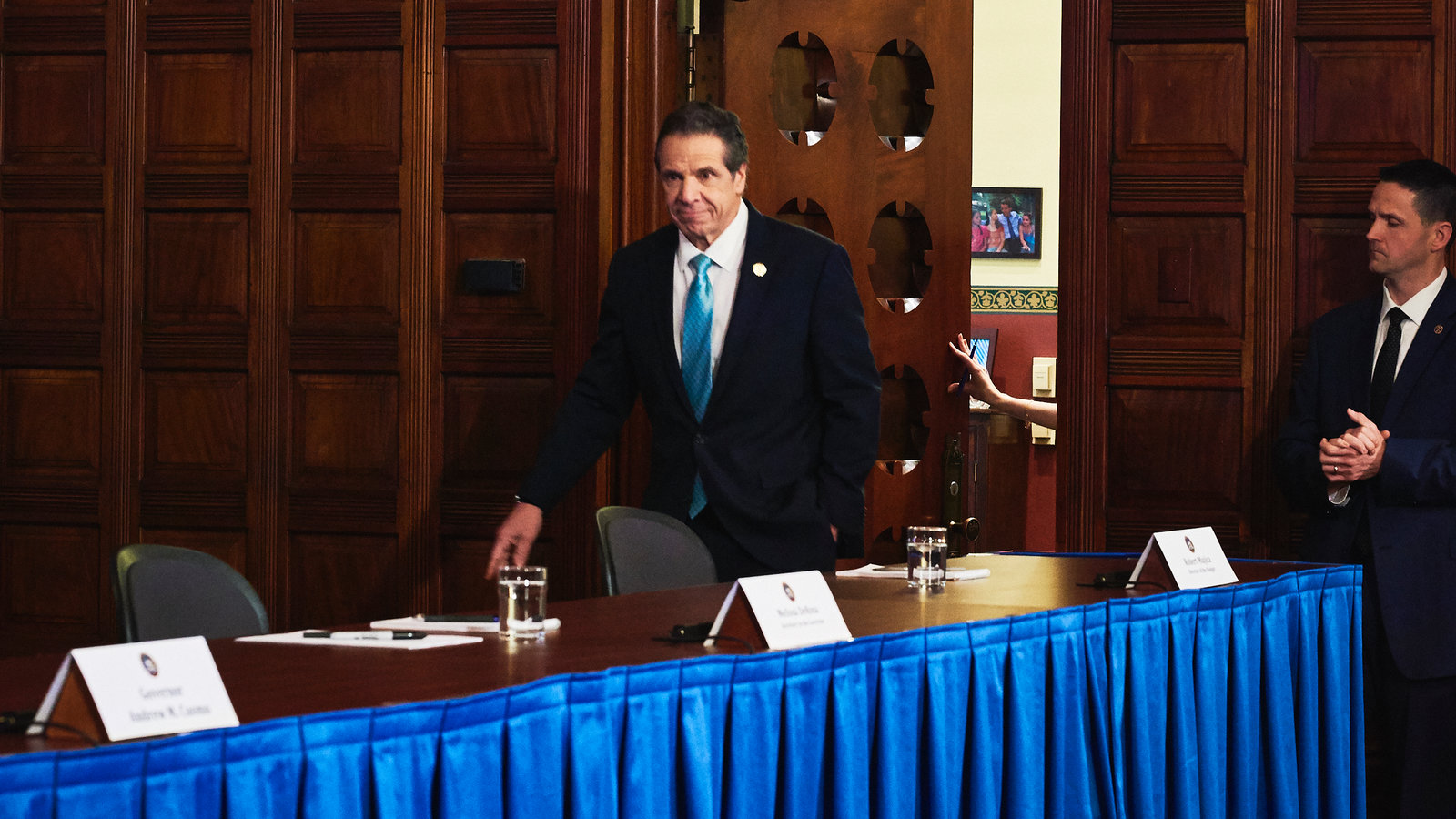 He also feared a resurgence, which will mean a harder blow for the state. So, he is unwilling to reopen the economy yet. He said, “You can’t ask the people of this state or this country to choose between lives lost and dollars gained.”

About the announcement made by Mayor Bill de Blasio of New York City regarding city’s schools remaining closed till the academic year-end, Cuomo said that it has not been decided yet. The governor further urged the localities to ensure that they coordinate with others before any action is taken.