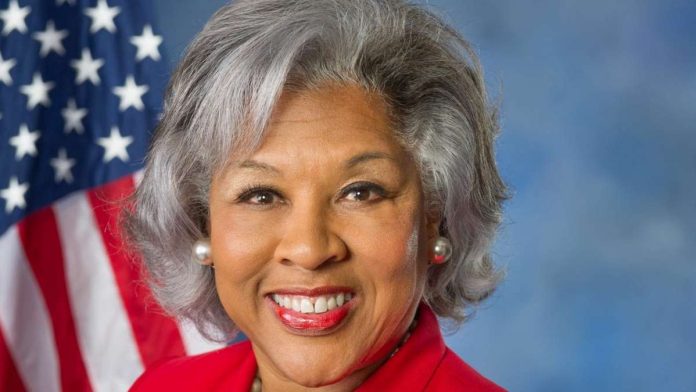 Reps. Joyce Beatty (D-Ohio) and Harold Rogers (R-Ky.) had an apparent argument Tuesday after Joyce Beatty said she requested Rogers to put on a face mask before riding the Capitol’s subway trains.

When she requested Harold Rogers to not touch her, he asked her to kiss his ass.

Joyce Beatty Was Stunned By The Disrespectful Behavior

Joyce Beatty, aged 71, described the interaction as the type of contempt we’ve been battling for several years and claimed it was representative of a larger problem in which Republican politicians ignore safety and health rules enacted by Congress at the start of the coronavirus outbreak.

Rogers has been publicly chastised by Joyce Beatty. Rogers, aged 84, issued a statement saying he met with Beatty to personally apologize.

Several Republican legislators have flatly refused to wear facial coverings in Congress, resulting in significant penalties. Reps. Marjorie Taylor Greene and Andrew S. Clyde of Georgia have racked up over $100,000 in penalties for defying the mask rule on the US House floor.

Rep. Cori Bush (D-Mo.) said last year that she was transferring her office in the United States Capitol building farther from Greene’s for safety concerns after Greene allegedly assaulted her without a mask.

House Majority Whip James E. Clyburn (D-S.C.) acknowledged that wearing masks can be difficult at times, but that it does not justify insulting or assaulting another member of Congress. He also reminded legislators that their actions should serve as a model for people around the country.

Others pointed to the episode as another evidence of Congress’s deteriorating decorum.

Experts Feel Bitcoin Could Bottom Out At $24K Before End 2022