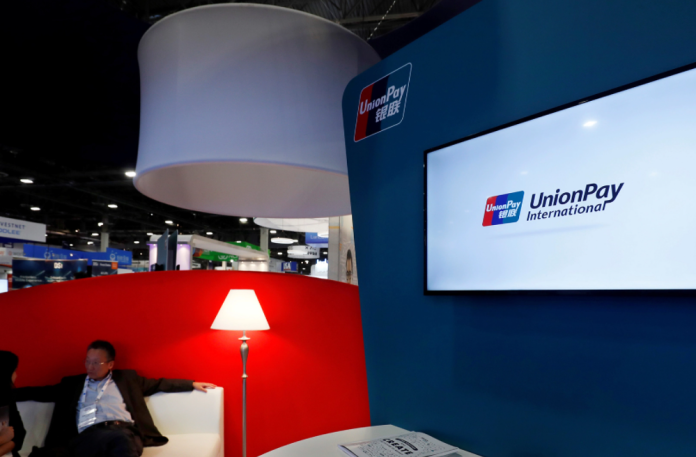 The war between Russia and Ukraine has resulted in many Western countries going against Russia. The Western countries have all come together and have banned the network of global payment in Russia which is gradually disrupting its economy. Thus, they are asking China to help them by lending the service of UnionPay which is owned by the state of China.

Problems Faced By Russian Banks Due To The War

The companies of Mastercard Inc and Visa Inc. have banned their cards for citizens of Russia. Thus, Russian citizens living abroad cannot use their cards and this action of the two companies is far worse than financial sanctions against Russian banks.

The largest Russian Bank known as the Sberbank along with Tinkoff Bank and Alfa Bank are trying to work by giving cards generated by UnionPay. Moreover, Gazprom Bank also stated that citizens can execute cross-border transactions by using JCB or UnionPay system.

In this hard time for Russia, the country is depending more on China. This agreement between Russia and China shows a clear growth in their relationship and cooperation. The system of UnionPay is universal and their service is accepted globally with more than 180 counties having their payment method.

China, over the years, has developed its own global system of payment known as Swift. The officials of Beijing are against the sanctions issued against Russia, however, no official comment has come from UnionPay or JCB for their actions.

The Government of the U.K. and the U.S. have banned Sherbank from the pound and dollar access, however, individuals and companies can still operate with them. As per reports of Nilson, ties were cut with Russian banks by Mastercard and Visa which amounted to almost 74% of transactions in Russia.

The system of Visa and Mastercard can be used by customers living in Russia as the Russian banks deal with the system, however, people living abroad cannot use their facilities anymore apart from some countries like Vietnam, Armenia, and Turkey.