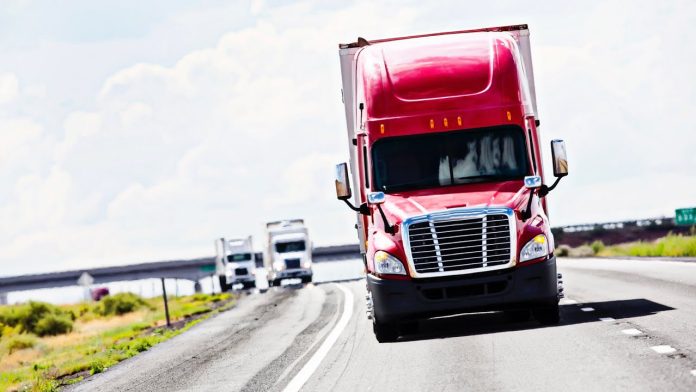 A truck convoy, containing 1000 vehicles is threatening the traffic of an entire week in Washinton DC. This convoy contains cars, recreational vehicles, and trucks that are semi-articulated and are circling in the capital state of the U.S. as a protest against restrictions for Covis-19. They have promised that they will hamper the traffic of the city for a week.

What Is The Motive Of The Truck Convoy?

The truck convoy is named ‘People’s Convoy’ and its objective is to ride slowly in already congested areas of Ring road, Beltway, and other places to give their message to the politicians. This convoy has already been protested in Ottawa where it ruined the transport system and traffic of Canada. They are now traveling to the east side and are picking up more travelers with them.

The Government of America is reducing the Covid-19 restrictions gradually as the cases reported per day are decreasing. Some travelers of the truck convoy stated that they joined the convoy just to reach the destination. As per sources, one lead truck driver stated that he wants to reach the capital of America.

The truck convoy gained the attention of many officials of law enforcement agencies just like the ‘Stop the Steal’ movement where people supported Donald Trump and said that the election procedure of 2020 was not fair. However, the protest of this truck convoy was regarding vaccine mandates in schools, colleges, and workplaces and other mandatory restrictions that the Government has imposed upon the people.

The drivers were honking unnecessarily which resulted in a ban of honking for ten days in Ottawa. Homeland Security, which is a significant department of the U.S. is cooperating with the local people and authorities to prepare themselves and to warn them that the convoy can hamper emergency services. On Sunday, 1000 protesters huddled in Hagerstown to discuss their plan and were named as ‘heroes’ by a pastor.

Stimulus Check 2022: Here’s How To Track Your Tax Refunds