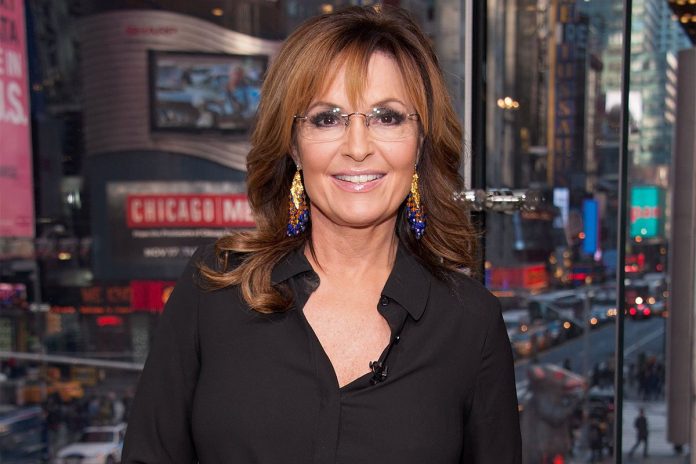 Mary Peltola gained her place in history as the first-ever native Alaskan to be elected to Congress even as she ousted Sarah Palin. She beat several candidates to serve in the House including Republican Sarah. During her campaign, Peltola emphasized her support for abortion rights among other issues. she will serve the remaining months of the term of the late Republican Representative Don Young.

Sarah Palin’s opponent is Yup’ik, and also the 1st  woman to win the seat and also the first Democrat to gain the seat in over half a century. Sarah Palin had the backing of ousted president Donald Trump and was keen on a political comeback.

Sarah Palin Will Be Back Battling Peltola In November

But Mary Peltola and Sarah will both be back fighting for the seat in November for another two years as Young original term ends. The other candidate in the fray was Republican Nick Begich.

Sarah won only 48.5% of the votes to Peltola’s 51.5% under a ranked-choice system of tabulation. The poll was held after Young, who held the seat for 49 years died at the age of 88 this March.

The defeat thwarts Sarah Palin’s plan of an immediate comeback. The two candidates, along with Begich advanced in the primaries earlier this month and earned a place on the ballot in the general election.

The final tally of the voting was made public 15 days after the special elections as no candidates won by an outright majority under the ranked-choice voting system.

Under this system, in the absence of an outright majority, the second-choice votes of the candidates with the fewest votes in the elections held on August 16 election were added to the vote count for Sarah Palin and Mary Peltola.

Sarah first came into prominence when she was Republican Senator John McCain’s running mate for the 2008 presidential election.

Direct Stimulus Checks Worth $1,050 To Be Sent Out

Masayoshi Nakatani Stopped By Vasiliy Lomachenko And Called For A Rematch!