Home Sports Saudi Arabia Surprised Lionel Messi And His Nation As They Put Their... 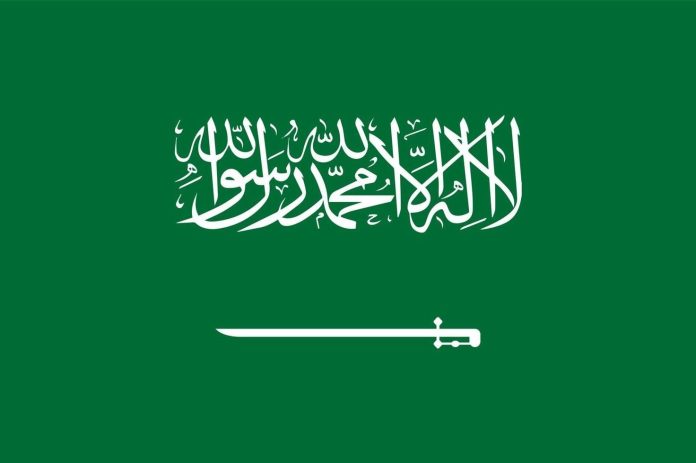 In a stunning Group C encounter on Tuesday, Saudi Arabia defeated Lionel Messi’s Argentine national team 2-1 despite being down to a goal. It could go down as one of the greatest upsets in the tournament’s history.

Many had anticipated that the third-placed Latin American team, which had been unbeaten over 3 years and was considered one of the contenders to win the competition, would easily defeat its opponent, who was rated 48 spots lower in the global rankings.

Argentina was handed a controversial penalty even before the supporters could have settled in their seats in the stadium. Lionel Messi, has scored the penalty as he opens his goal tally in World Cup this year and gave Argentina the lead. However, his teammates could neither build upon it nor hold the lead as Saudi Arabia players simply turned the game in the last quarter of the match.

Saudi Arabia Surprised Argentina As They Pulled Off One Of The Biggest Upsets In This World Cup:

All of the pre-game discussion was on Messi, among the best players in history who is competing in what is probably his final World Cup. The captain of Argentina gave his team an early advantage with a penalty kick, but 2 goals in the 2nd half from Saleh Al-Shehri then Salem Al Dawsari changed the course of the match.

As they cheered their surprising triumph, the hundreds of Saudi supporters within the Lusail Stadium couldn’t comprehend what they were seeing.

For the most of the game, a comeback like this didn’t seem even remotely imaginable. After gaining the advantage, Argentina dominated the match, but whatever Saudi manager Hervé Renard said in the dressing groom at halftime was effective. His side came out together with renewed confidence and competed head-to-head with Argentina’s elite squad.

A Guide For The 2022 World Cup: Players To See, Matches To Look For