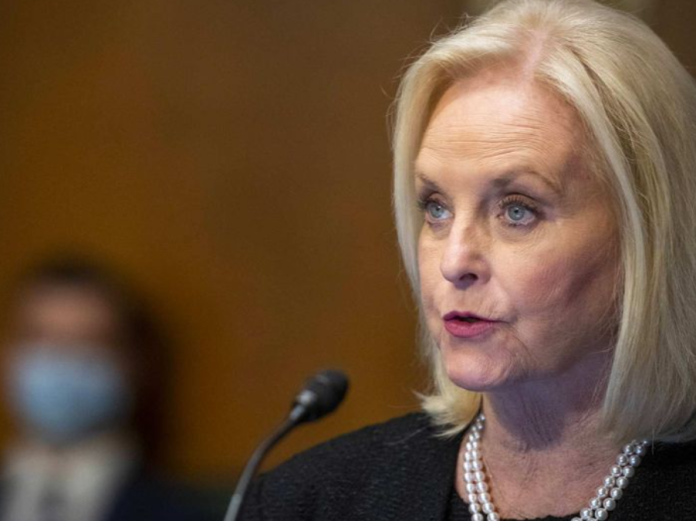 Two prominent Republicans, known for being consistently anti-Trump, are set to function in the Joe Biden administration. The Senate has confirmed the appointment of Cindy McCain, wife of the late Senator John McCain, and former Senator Jeff Flake.

While Flake has been appointed as the Turkish ambassador, McCain will serve as the US envoy to the UN Agencies for Food and Agriculture.

Democratic Senator Tom Udall, New Mexico, has also been confirmed for New Zealand, while Victoria R. Kennedy, Mass., and the widow of Ted Kennedy, will move to Austria.

It was a fast approval through the process of a voice vote. This process takes minutes and can be utilized if no Senator objects. But Republican Senator from Texas, Ted Cruz, will require a huge majority of State Dept. nominees under a process that is expected to be more time-consuming and extensive.

Cindy McCain Could Leverage Her Long Political Association To Good Use

The confirmation of Cindy McCain and Flake’s hearing appeared more like a family reunion at times. Flake faced some difficult questions over how he planned to hold Turkey to account for its terrible human rights record. But Cindy McCain had smooth sailing, with Senators noting that her mere presence was enough as she was a known face worldwide.

Cindy McCain also faced easier questioning. Most senators talked more about time spent with her or her late husband.

Democratic Delaware Senator Chris Coons thanked the senators for their quick approval of the 4 nominations. But he expressed concern at the slow pace of confirmation for the diplomatic corps.

He pointed out that there remained dozens of nations with no American ambassadors. He hoped that the present rate of progress will set the trend for things to come.

Cindy McCain endorsed Joe Biden during the recent presidential elections. She is closely associated with the fight against human trafficking.

Cindy McCain said that she would use her appointment to alleviate world hunger and promote the development of agriculture to enhance access to food for all and stability. She promised to be tenacious and robust enough to get on board European nations.

The state Supreme Court of New Mexico has ordered the data of the June 7 primary to be certified by a Republican-led county panel....

Virginia "Ginni" Thomas, the spouse of Supreme Court Justice Clarence Thomas, will be interviewed by the House committee probing the Capitol insurgency on Jan...

Donald Trump Has Mounting Evidence Against Him

$500 Stimulus Check For Residents Of Iowa

Stimulus Checks in 2020 and 2021 helped the US avoid a recession or perhaps depression. As a result of the infusion of money into...