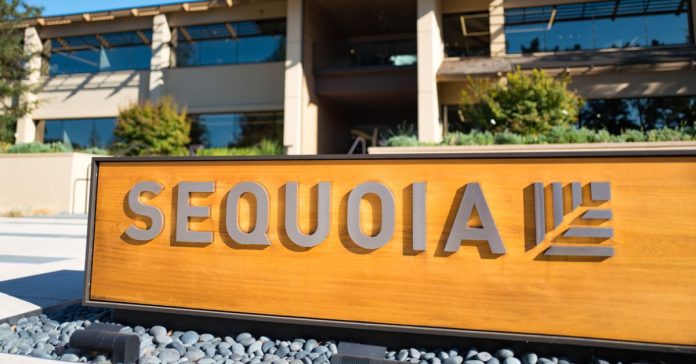 Despite persistent regulatory uncertainty and market volatility, Sequoia Capital is creating a cryptocurrency-focused fund worth up to $600 million, the latest hint of venture capital interest for crypto firms.

Sequoia Capital to Launch a Fund Focused on Liquid Tokens

With $32.8 billion in venture capital investments last year, firms primarily focused on crypto tokens and blockchain technology enterprises comprised 5.28 percent of all VC investments in 2021. While the Sequoia Crypto Fund wants to invest $500 million to $600 million in “liquid tokens and digital assets,” Sequoia also says it will continue to work with crypto startups from around the world.

Sequoia Capital led a $450 million financing round in Polygon in the first week of February 2022. Sequoia Capital is regarded as one of the top 20 blockchain and cryptocurrency venture capital firms. Metastable, Polychain, Binance, Huobi, Polygon, Orchid Labs, and String Labs are among the companies in which the California-based firm has invested.

VOLATILITY ANALYSIS: Volatility remained at 12.38% over last week and shows 11.93% volatility in last month. VOLATILITY is also measured by...

VOLATILITY ANALYSIS: Volatility remained at 4.47% over last week and shows 6.44% volatility in last month. Market risk that established with...

Taboola.com Ltd. (TBLA) exchanged 10188395 shares on hands in most recent trading session and observed an average volume with 0.4293K shares. The...