Home Sports Serena Williams To Evolve Away From Tennis After U.S. Open 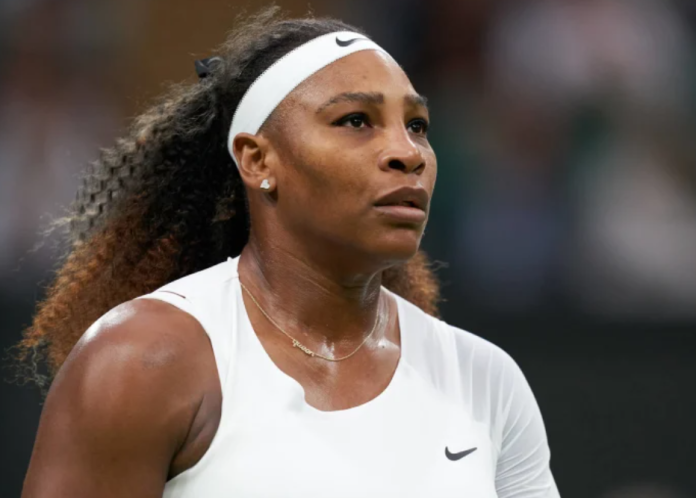 Serena Williams might have dropped hints that the U.S. Open will see the legend of Serena Williams in action for the last time inside the court. Arguably the greatest female tennis player of all time has announced that she will evolve away from the game she loved after the U.S open. She says that she wants to focus now on the other important things to her. Serena is, in fact, now a mother as well.

In her interview with Vogue, the 23-time Grand Slam winner (most among all the tennis players combined, male and female in the world) said that she would now like to concentrate on winning the U.S. Open and then direct her life to a completely different direction.

She says that this is a time that always comes to the life of any sports star when they have to decide when to step down from the podium of all these actions. She also posted a picture of herself on the cover of Vogue. She captioned the post on her Instagram with ‘Serena’s Farewell… I’m terrible at goodbyes.’

Serena Williams Hints To Step Down From Tennis After U.S. Open:

In June, she competed in her first singles match in more than a year, losing to France’s Harmony Tan. She then suggested that she compete on home soil in the US Grand Slam, which starts on August 29.

In 2011, Williams exhibited a proper backhand throughout a clinic in Washington, DC. That year, she required emergency care for a hematoma associated with a pulmonary embolism, a blood clot in her lungs.

Since her first professional debut in 95s September, Williams has become one of the most dominating figures in the tennis world.

Molly Shannon Reflects On Her Inspirations

Anthony Davis Out For A Month After Knee Sprain: LA Lakers’ Center Says He...