It has been pretty well-documented how the federal government kept issuing stimulus check payments in the early days of the pandemic. But sadly, the program stopped the previous year, with the citizens clamoring for more payments in the face of rising interest rates and inflation.

Thankfully, the state governments have picked up on the slack and have been constantly issuing payments to the citizens in the hopes that the standard of living increase to its earlier point. It has been announced that taxpayers in over a dozen states in the country would be qualifying for stimulus payments, relief payments, or even tax rebates through multiple programs that have already been launched this year. Every single state has its own criteria for the payments, which are also being financed by tax revenue surpluses.

These stimulus check payments are also a massive addition to the special IRS refunds that have been sent out this month to around 1.6 million taxpayers- who had been hit with the late-filing fees for their tax returns for 2019 and 2020. Most of the programs have already been distributing the money to those who are eligible, but there are still plenty of payments that could be seeing the light of the day. So, it remains to be seen if you are also lucky enough to receive a stimulus payment from your state.

States That Would Be Issuing Stimulus Check Payments

In the state of Colorado, the Cash Back Tax rebate has already been signed into law in March- so it sets aside a stimulus check payment of $750 for individual filers, as well as a sum of $1,500 for joint filers. The rebates will be sent automatically to the qualifying residents of the state by the 30th of September, which has been recorded by the Department of Revenue of the state.

If a citizen has already filed for their income tax return in the state, they wouldn’t have to do anything else. But, one must remember that the deadline in order to file for a state return, as well as qualify for the rebate, was on the 30th of June, but extended filers who will be meeting the deadline of the 17th of October will be receiving their fund on the 31st of January 2023. 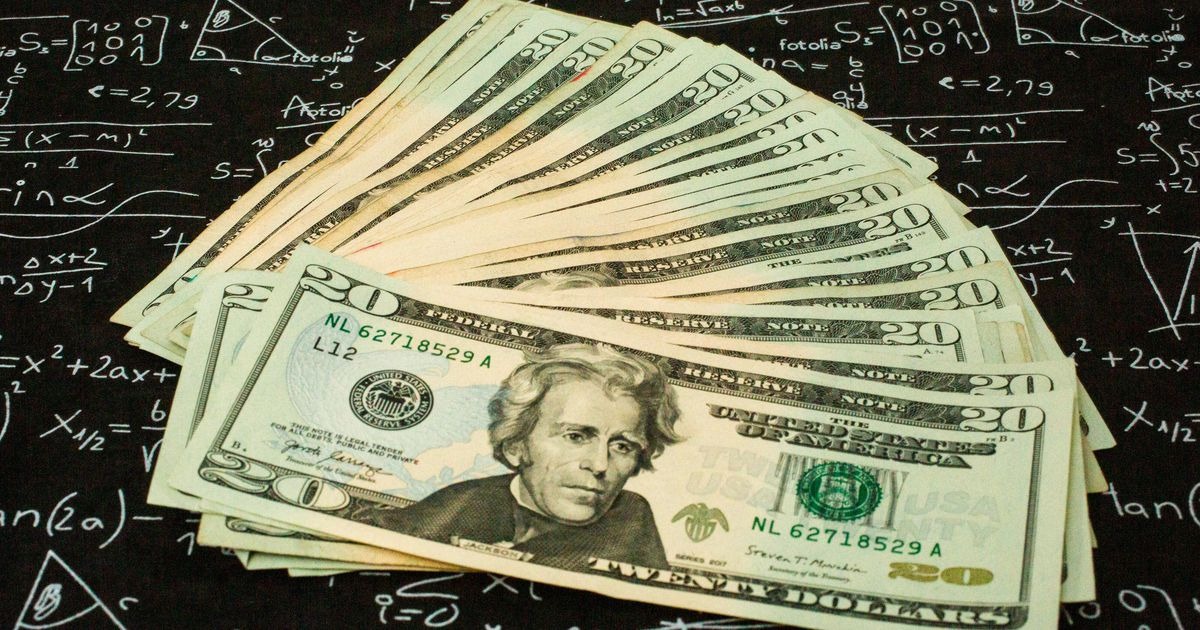 The Golden State of California has been one of the few states that have been issuing a couple of rounds of stimulus check payments to its citizens during the pandemic- which has also provided tax refunds going up to $1,050 to eligible taxpayers this current fall. The payments will be issued between the 22nd of October and the February of 2023.

Residents could be qualifying for this refund if they did file their state tax returns for 2020 by the 15th of October, 2021, and also end up meeting the adjusted gross income limits. If one filed their taxes jointly or as the head of their household- or even make less than $500,000 a year, they would be eligible for a payment of at least $200. Single taxpayers who end up making less than a sum of $250,000 a year would be qualifying for a sum of $200.

In Florida, the Republican government recently announced a one-time stimulus check payment of $450 for families and children demonstrating intense financial need. This funding would be coming in straight from the $35.5 million share of the state in the American Rescue Plan Act, and qualifying families who haven’t yet received their money could be seeing it by the 30th of September. This program has been kept specifically for those children who are currently in foster care, or those children who are under the state Guardianship Assistance Program.

Are You About To Receive A Stimulus Check Payment?

In Georgia, the new law will allow taxpayers to receive a refund of all of the state income taxes for 2020 due to a state revenue surplus. This would also be dependent on one’s status of filing, where one would be capable of qualifying for between $250 and $500. The state did start issuing the stimulus check payments all the way back in August- for those filers who had already submitted their returns of 2021 by the 18th of April. Although there is no strict deadline for those who have already filed their taxes, one wouldn’t be receiving their payment until one submits the state tax return.

In Hawaii, taxpayers who did file for their state tax returns of 2021 on or before the 31st of December would be receiving a refund between a sum of $100 or $300 per person, which would be solely dependent on the federal adjusted gross income and the status of filing. Single people who usually end up earning less than $100,000 annually would qualify for the payment, as would head of household filers with the same annual income. If one has already filed for the payments, one can be assured that the Department of Taxation in Hawaii has already started issuing the payments, but the state doesn’t seem to have much information about when the payments would be completed.

The state of Idaho has also approved a couple of stimulus check tax rebates this year. If one is a current resident of the state for the full tax years of 2020 and 2021 and has spent close to 270 days living in the state, they would be qualified to receive a tax rebate for 2022. The first rebate would be in the form of a one-time payment of around $75 per person, with every single dependent having a claim on the taxes- or around 12% of one’s state taxes. The payments started in March, but there are still some payments being sent in the form of tax returns.

Stimulus Check Will Be Back In The Next Recession Say Analysts